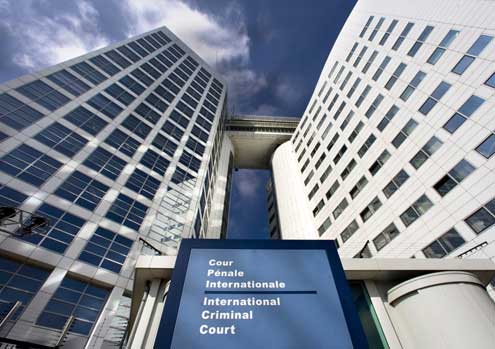 The United States Government's decision to target and sanction individual staff of the International Criminal Court (ICC) is a direct attack to the institution’s judicial independence and could undermine victims’ access to justice, said the UN human rights experts.

Due to the ICC’s Appeals Chamber decision, which authorized a probe of alleged war crimes in Afghanistan committed by all sides in the conflict, including American forces, the US Administration announced the launching of an economic and legal offensive against the Court.

The US President issued Executive Order 13928 on Blocking Property of Certain Persons Associated with the International Criminal Court and declared it would revoke or deny visas to members of the ICC involved in investigations against US troops in Afghanistan or elsewhere; and sanction any person directly engaged by the ICC to investigate, arrest, detain, or prosecute any United States personnel without the consent of the US authorities.

The UN expert affirmed that: “these threats constitute improper interference with the independence of the ICC and could also have potential adverse impacts on human rights defenders, civil society organizations and victims’ representatives who might be discouraged from cooperating with the ICC and, consequently, hinder the possibility of victims of atrocity crimes to access justice”.

Full Statement can be accessed in the link below.