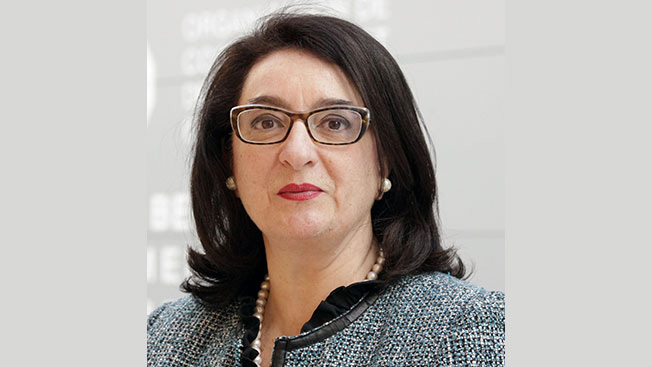 The United Nations Secretary-General António Guterres has appointed Maria-Francesca Spatolisano of Italy as Assistant Secretary-General for Policy Coordination and Inter-Agency Affairs in the Department of Economic and Social Affairs. She will succeed Thomas Gass from Switzerland.

Ms. Spatolisano has more than 30 years of experience in public service including extensive senior leadership in multilateral affairs. She has served as the European Union Ambassador to the OECD and UNESCO, Monaco and Andorra. She was a member of the EU Delegation to the United Nations, serving as the Head of its Economic and Trade Section. She covered all issues related to trade, development and environmental policies in the Second Committee (Economic and Financial) and in the Economic and Social Council, also serving as the European Commission representative to the Fifth Committee (Administrative and Budgetary).

Since 2017, she has been responsible for International Organizations and Development Dialogue with other Donors in the Commission’s Directorate General for Development Cooperation. In this capacity, she has assured the EU presence and developed EU positions on development policy in a number of international fora including the United Nations, the World Bank and International Monetary Fund, OECD, G-7 and the G-20, where she represented the EU in the G-20 Development Working Group.