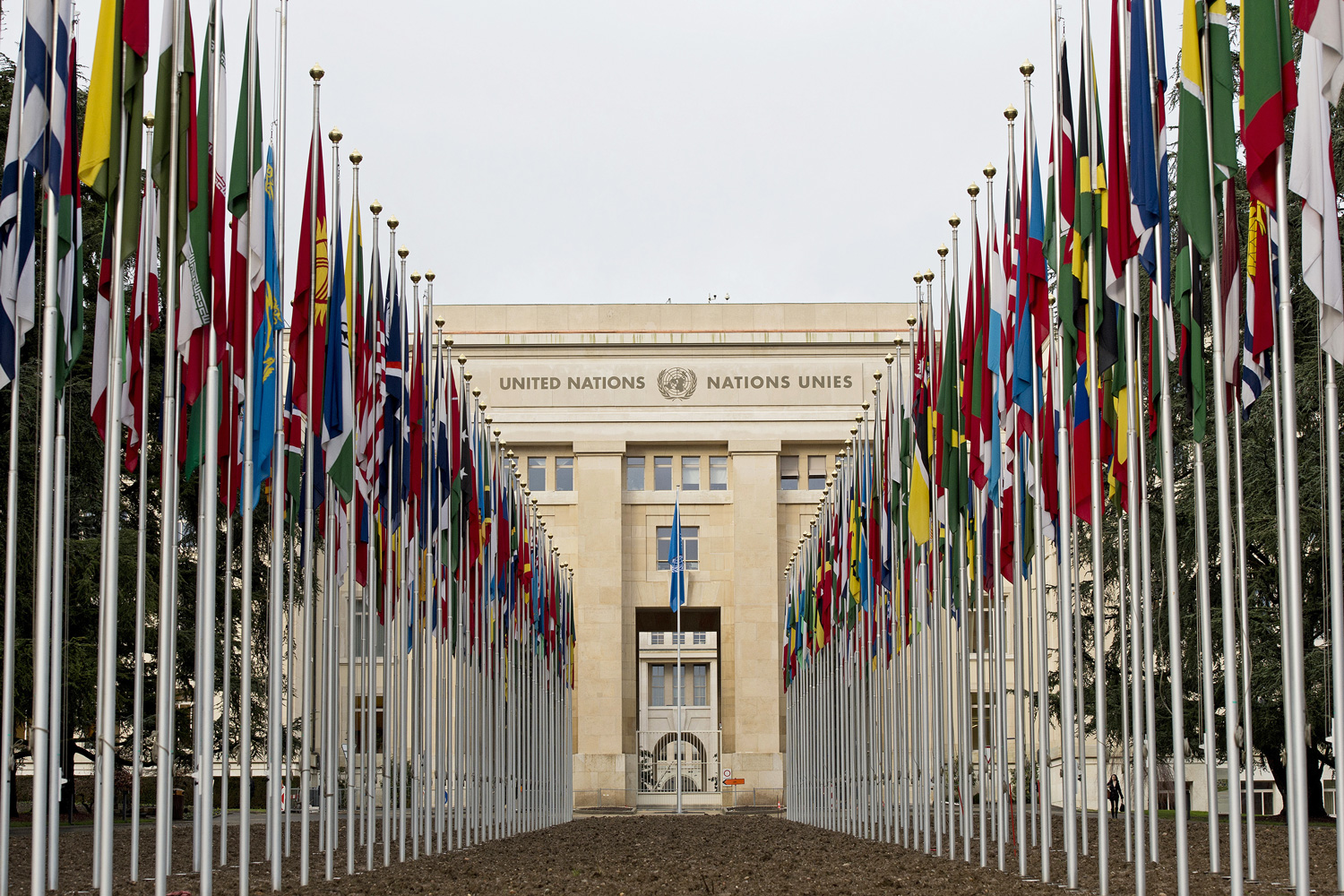 The main function of the Committees is to verify the implementation, in the contracting country, of internationally legally binding obligations. They consist of a number of members ranging from 10 to 18. They are independent experts from the governments that nominated them on the basis of their recognized experience in the field of human rights.

The Committees perform various functions in accordance with the provisions of the Treaties that created them. They examine the periodic reports that States have the obligation to present. They can receive information on a country's human rights situation from other sources, such as NGOs, UN agencies, other international organizations, academic institutions, media. The Committee discusses the report together with government representatives and then publishes its recommendations, under the name of "concluding remarks". In addition to this procedure, some Committees can carry out further monitoring functions through three other mechanisms: the investigation procedure; examination of interstate communications; the examination of individual communications. In the latter case the Committee does not have the power to issue judgments, but has the power to enter into the merits and declare whether there has been a violation of rights and to order the state to repair the crime committed. The Committees also publish their interpretation of the content of the human rights norms, known as "general comment".

In April this year, the Chairpersons of all 10 treaty bodies were informed that six of them are very likely to have sessions in 2019 cancelled for financial reasons – an unprecedented consequence of some UN member States delaying payments due to the organisation.

This means that reviews already scheduled with States, as well as consideration of complaints by individual victims of serious human rights violations - including torture, extra-judicial killings, enforced disappearances – will not take place as scheduled. The cancellation of sessions will also have numerous other negative consequences, and will seriously undermine the system of protections which States themselves have put in place over decades.

The Chairpersons of the ten Committees are deeply concerned about the practical consequences of cancelling these sessions and have sent a letter to the UN Secretary General and the High Commissioner for Human Rights, requesting that they, together with Member States, find ways of addressing this situation, as a matter of urgency.

Office of the United Nations High Commissioner for Human Rights