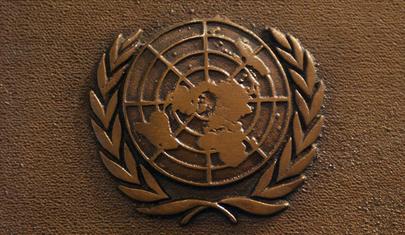 United Nations: visit in Italy of the Subcommittee on Prevention of Torture, 16-22 September 2015

The Subcommittee on Prevention of Torture (SPT), a treaty body in the United Nations human rights system with the mandate focused on prevention of torture and ill treatment, established a date for its next visit in Italy, Turkey and Benin in the second half of 2015 for discussing protection issues against forms of mistreatment in places of detention and some general situations regarding persons deprived of their liberty in their own countries.

Precisely, the Subcommittee will be in Italy from 16th to 22nd September 2015. The role of the Subcommittee is to prevent and eliminate any form of torture, of cruel, inhuman or humiliating treatment, and of punishment against detainees. The Subcommittee can carry out their functions only with the authorization of national governments who have ratified the Optional Protocol to the Convention against Torture and other Cruel, Inhuman or Degrading Treatment or Punishment (OPCAT).

During the country visit, the delegation of SPT visits the places of detention, such as police stations, prisons, immigration detention centers, mental health and social care institutions and works together with the national mechanism on prevention of torture in order to fulfill its mandate. Furthermore, the delegation maintains closed relations with independent national organisms of monitoring as national mechanisms on prevention. More information can be found in the following links.