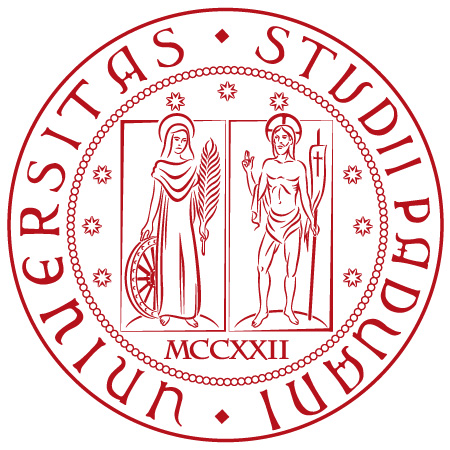 This upgrade of its institutional level rewards the work carried out since 1982 by an academic structure highly specialised in the field of Human Rights - one of the first of this kind in Europe and in the world - that, as the decree claims, “develops institutional activity of strategic importance for the University with reference to some fundamental scopes such as the implementation of the University Statute and of the recommendations of international institutions, the relations with the institutions of the territory, the process of internationalisation and the activity of interdisciplinary education and research”. Besides, the decree observes that the Centre “offers a service of transversal research to the various disciplinary fields, in respect to the principle according to which human rights (civil, political, economic, social, cultural) are interdependent and indivisible”.

With the decree of 7 May 2013, the Rector has appointed the Board of Directors of the new University Centre, that is composed of Professors Arrigo Opocher, Vincenzo Pace, Antonio Papisca (UNESCO Chair “Human Rights, Democracy and Peace"), Alessandro Pascolini,  Carlotta Sorba,  Alessio Vieno, and of Cinzia Clemente (Administrative Manager).

With the ensuing decree of 6 June 2013, the Rector, in agreement with the above-mentioned Board of Directors, has appointed Professor Marco Mascia as Director of the University Centre for Human Rights.

The Centre for Human Rights of the University of Padua has been established in 1982, as a response to the recommendations on human rights education, formulated by institutions such as the United Nations, UNESCO and the Council of Europe.

The Centre promotes activites of research and education and collaborates with other academic institutions, NGOs, governmental and intergovernmental bodies. It provides scientific and organisational support to the Degree Course in “Political science, international relations, human Rights” and to the Master’s Degree Course in “Human Rights and Multi-level Governance”. It supports the European Master’s Degree in Human Rights and Democratisation (E.MA) also promoted by the Centre of Padua in 1997 and is a member of the Association of Human Rights Institutions (AHRI).

- the UNESCO Chair “Human Rights, Democracy and Peace” of the University of Padua, held by professor emeritus Antonio Papisca;

- the Regional Archive “Pace Diritti Umani/Peace Human Rights”, established by the Region of Veneto, one of the main web portals of reference in Italy on the themes of human rights.

The Centre publishes the review Pace diritti umani/Peace human rights (Marsilio Editiori, Venice) and the Italian Yearbook of Human Rights (published in Italian by Marsilio Editori and in English by Peter Lang, Bruxelles).