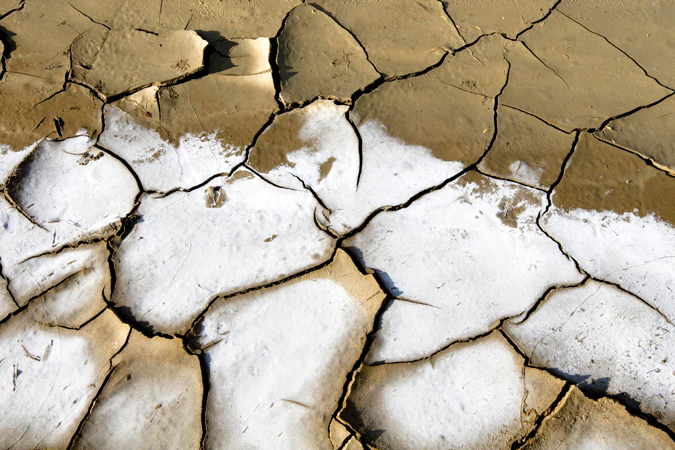 The effects of the production and the use of agrofuels on human rights: the right to water

The entire production cycle of agrofuels, from sowing to processing, requires a great amount of water: both for irrigation of crops and the phases of processing raw materials to obtain oil or gas. The main consumptive use is the irrigation, especially in oil palm, soy and sugarcane plantations; however, water required in feedstock production varies with different factors, for instance, the evapo-transpiration at different stages of growth for a particular crop variety in a specific agro-climatic zone, the cultivation method and the extent of fertilizer and pesticide use. It has been calculated that producing 1 gallon of corn ethanol requires the consumption of 170 gallons of water; for soybean-based biodiesel the results are worse: each gallon requires a whopping 900 gallons of water. Pressure on water resources by agroenergy will worsen the problems caused by scarcity, diverting the already short resources from food production. According to the Stockholm International Water Institute, in 2050, the amount of additional water needed for agrofuels production could be equivalent to the amount required by the agricultural sector to feed the world properly.

In order to meet the water need for the production on-the-cheap, it is preferable for companies settling their activities near to water sources. These areas gain in strategic importance and are often isolated from local communities and put under control. In many cases, military or police forces, both state's and private forces, are employed to control these places. Sometimes, the presence of irregular forces leaded to violence against local communities, in order to 'persuade' those communities to move away. The competition for taking possession of water sources is very strong and who wins the competition between huge business and basic needs is predictable: the companies of agrofuels sector move huge amount of money which usually are the successful means. In front of that, the impossibility to have sufficient means of livelihood for local communities does not seem enough serious and so it continues to be imperilled.

The consequences of the introduction of agrofuels on water resource are not only quantitative characterised; they relate also to the quality of water: the contamination of water. In order to meet the increasing demand of agrofuels, it is more and more spread the use of agrochemicals with the aim to improve the levels of productivity per cultivated hectare. The massive use of these substances has severe impacts in terms of environmental contamination, loss of biodiversity and human health problems. Take the example of the methods used to irrigate the fields with pesticides or fertilizers: they usually consist in spraying these substances by planes. This technique contributes to spread toxic agents all around in the air, on the lands, in the rivers, and ground and spring waters. It is still widespread despite increasing mechanization in sugarcane plantations the practice of burning the fields before harvesting in order to clear away the leaves. The fumes released into the air provoke severe health problems to people working there and living around. The direct consequences of the deterioration in water quality, as the Chairperson of the UNPFII, Victoria Tauli-Corpuz, said, are the decline in fish stocks and the threats to the aquatic biological diversity.