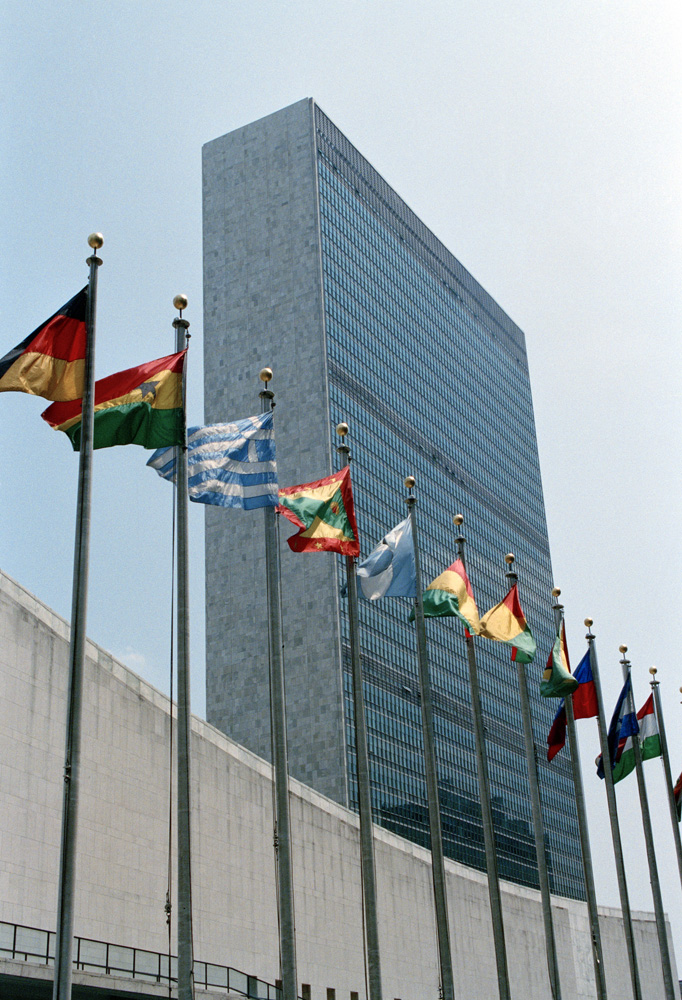 The 24th June 2016 the Human Rights Council of the United Nations endorsed a resolution recommending the General Assembly to adopt the “Declaration on the right to peace” as prepared by the Council’s Working Group in the course of four years of debate.

The text includes 5 articles and a large preamble.

Article 1 states that “everyone has the right to enjoy peace such that all human rights are promoted and protected and development is fully realized”.

Article 2 fixes the obligation of states “to respect, implement and promote equality and non-discrimination, justice and the rule of law and guarantee freedom from fear and want as a means to build peace within and between societies”. This is the multidimensional concept of positive peace, including also social and economic aspects. Consistently, the preamble recalls that “peace and security, development and human rights are the pillars of the United Nations system and the foundations for collective security and well-being, and recognizing that development, peace and security and human rights are interlinked and mutually reinforcing”.

Article 3 fixes the obligation for state, the United Nations, and for the UNESCO to take “appropriate sustainable measure” to implement the Declaration. International, regional, national and local organisations and civil society as well are encouraged “to support and assist in the implementation” of the Declaration.

Article 4 lays down the obligation to promote “international and national institutions of education for peace”, and explicitely referring to the University for Peace, affirms that education for peace is a “great universal task” to carry out “by engaging in teaching, research, post-graduate training and dissemination of knowledge”.

The conjuction of Article 1 with the very title of the Declaration presupposes that a human right to peace does already exist as implicitely proclaimed by Article 28 of the Universal Declaration of Human Rights: “Everyone is entitled to a social and international order in which the rights and freedoms set forth in this Declaration can be fully realized”.

The message stemming from the list of such relevant legal instruments should convince all members of the General Assembly to provide unconditioned support to the Declaration as a signal of the renewed commitment of the international community for the effectiveness of the human rights international law and of the United Nations Charter.

The Padova University Human Rights Centre and the UNESCO Chair in Human Rights, Democracy and Peace at the same University have promoted and carried out, with the collaboration of the National Coordination of Local Authorities for Peace and Human Rights, a large campaign in Italy, to support the work of the United Nations Human Rights Council. More than 300 City Councils and 5 Regional Councils have adopted a petitionary motion to this regard.

We hope that in the General Assembly the Italian Government will act consistently with this large mobilisation and ask the representatives of the other Member States of the European Union to endorse the Declaration.

In the present dramatic suffering of the human condition worldwide, the adoption of the Declaration would sound to public opinion as a strong signal of the capacity of the United Nations to provide peace and development for the security and well-being of all members of the human family.

Tribute should be paid to Ambassador Christian Guillermet Fernandez and to his legal adviser, Dr. David Fernandez Puyana, for the passionate guidance of the Working Group of the Human Rights Council in drawing the text of the Declaration.

The Declaration on the right to peace is in the pipeline to the General Assembly of the United Nations (Antonio Papisca, Marco Mascia - 2016)