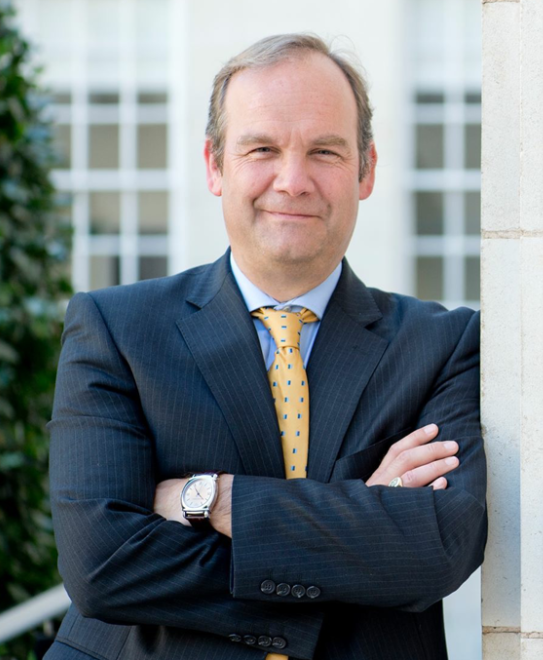 The main focus of Professor Landman's research has been the systematic comparative analysis of problems in the areas of development, democracy, and human rights including quantitative and qualitative political methodology. 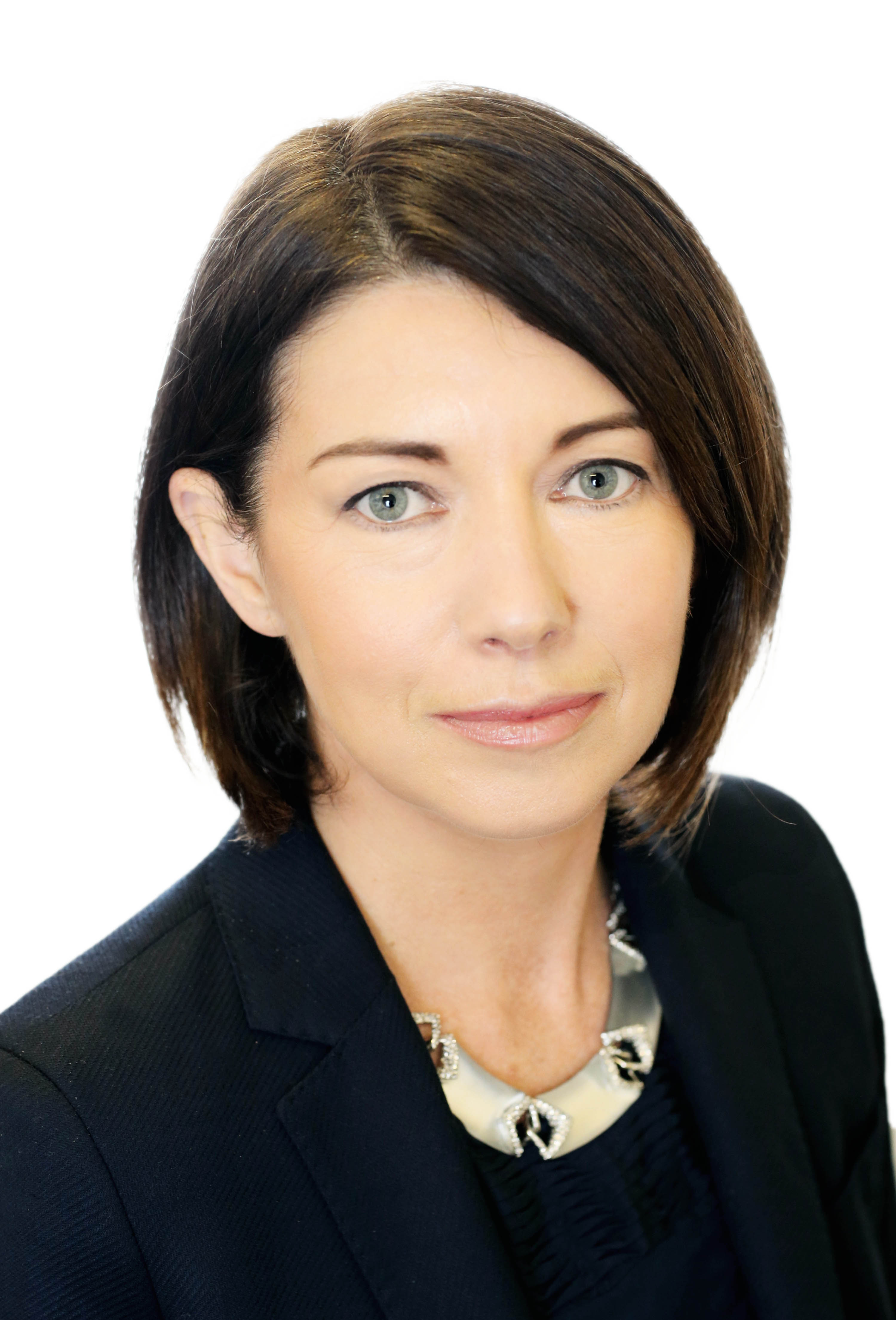 Professor Linda Hogan is Professor of Ecumenics and Vice Provost of Trinity College Dublin. She has lectured on a range of topics in ethics and religion, including Ethics in International Affairs; Ethics of Globalisation; Biomedical Ethics; Human Rights in Theory and Practice; and Comparative Social Ethics. She has held posts at Trinity College Dublin and at the University of Leeds, where she was a member of the Centre for Gender and Women's Studies and of the Centre for Business Ethics. She has been a member of the Irish Council for Bioethics and has been a Board member of the Coombe Hospital, Science Gallery and Marino Institute of Education. She has worked on a consultancy basis for a number of national and international organisations, focusing on developing ethical infrastructures.

Professor Linda Hogan is an ethicist with extensive experience in research and teaching in pluralist and multi-religious contexts. Her primary research interests lie in the fields of inter-cultural and inter-religious ethics, social and political ethics, human rights and gender. 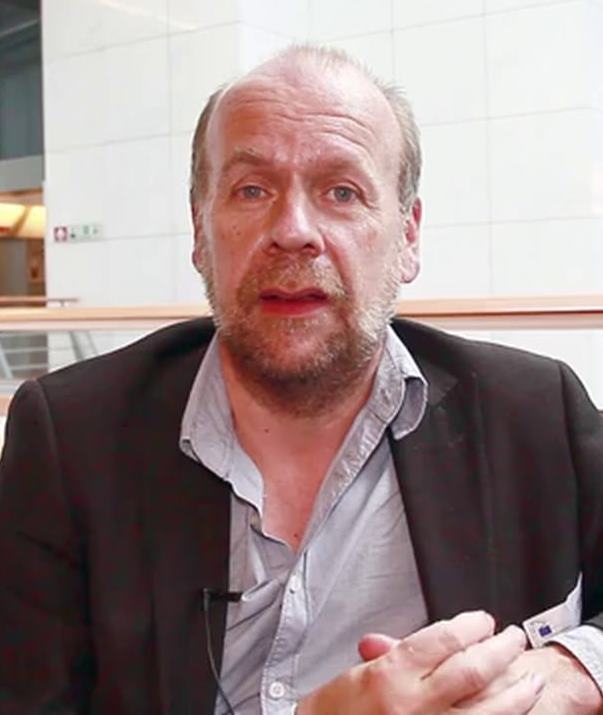 The main focus of Professor De Feyter's research has been in the areas of development and law. 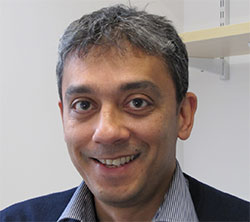 David McCoy is a Professor of Global Public Health at the Centre for Primary Care and Public Health at Queen Mary University London (QMUL) where he heads up a unit that delivers a suite of undergraduate and postgraduate Global Health taught programmes, and conducts critical public health research. He is also the Director of Medact, a London-based public health charity. He started off as a research fellow at the Child Health Unit of the University of Cape Town. He then worked as Director of Research and Technical Support of South Africa’s post-apartheid health care system. After ten years in South Africa he returned to the UK and has since worked across the NGO sector, academia and the NHS (including a period as a Director of Public Health in London). He has an M.Phil in Maternal and Child Health from the University of Cape Town and a doctorate from the London School of Hygiene and Tropical Medicine.

He is a Fellow of the UK Faculty of Public Health. He is a member of the Steering Council of the Peoples Health Movement, and was the founding managing editor of Global Health Watch, the alternative world health report. He is a Trustee of the New Economics Foundation. 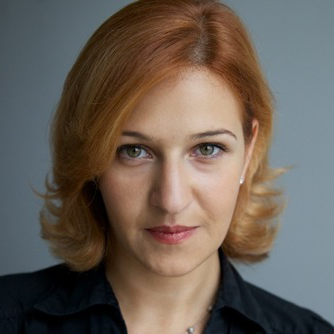 Human rights activist, lawyer and conflict zone specialist, Anna Neistat has spent many years on the frontline, exposing and documenting human rights abuses in some of the world’s most dangerous and secretive regimes.
Her work with Human Rights Watch was chronicled in the award-winning Netflix documentary E-Team.

Dr. Anna Neistat leads Amnesty International’s global research by setting the research agenda and ensuring consistently high standards for research strategy, methodology and quality. She provides political and human rights analysis and expert advice on human rights to the International Secretariat and the movement as a whole, and represents Amnesty International in major internal and external fora.
Previously, as associate director for Program at Human Rights Watch, Anna has conducted over 60 investigations in conflict areas around the world, including Syria, Afghanistan, Pakistan, China, Zimbabwe, Nepal, Kenya, Yemen, Chechnya, Sri Lanka and Haiti. She has authored or co-authored over 40 Human Rights Watch reports as well as numerous articles and opinion pieces. Anna comments regularly in the media on violations of human rights law and humanitarian law in crisis situations. She often represents Human Rights Watch at national and international institutions, and speaks at universities, research centers, and think tanks.

Before joining Human Rights Watch, Anna worked for “Echo of Moscow,” Russia’s leading radio station, the Open Society Institute, and as a constitutional law researcher at the Radcliffe Institute for Advanced Studies. Neistat holds an LL.M. degree from Harvard Law School, a J.D. and Ph.D. in law, and an M.S. in history and philology. She is a member of the New York State Bar, and teaches at the Paris School of International Affairs at Sciences Po. 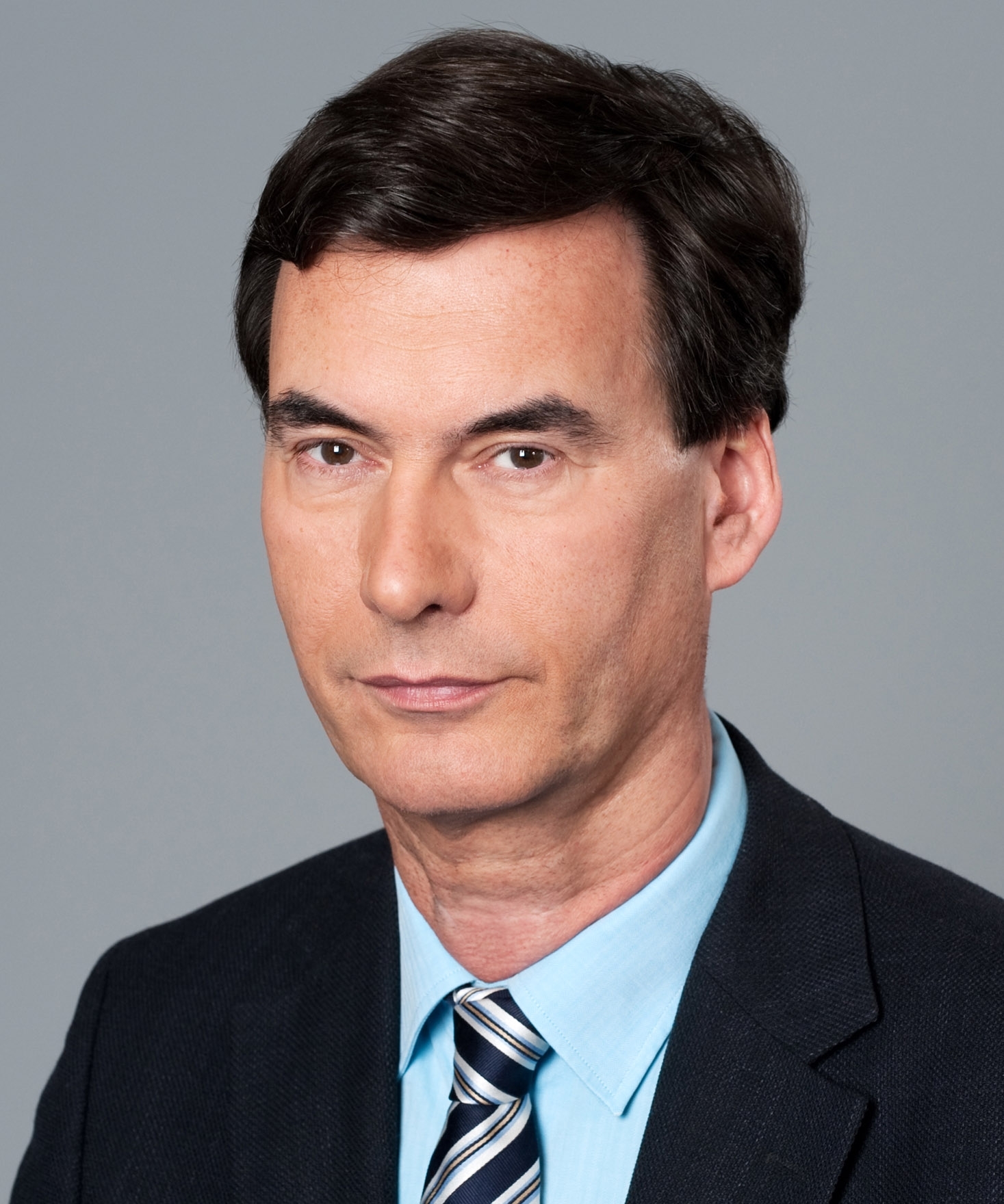 Political Scientist. Responsible for international security policies and the United Nations human rights system. He was member and chair of the UN Human Rights Council Advisory Committee and was the German member of the Council of Europe's Committee for the Prevention of Torture (CPT) 2005-2017 and served 2015-2017 as its Vice President. Dr. Heinz teaches at the Free University of Berlin as a senior lecturer for political science. 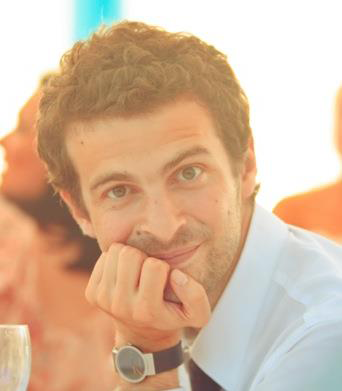 Fields of focus and interest for his works include legal empowerment and access to justice, the international human rights system, international protection and children’s rights.