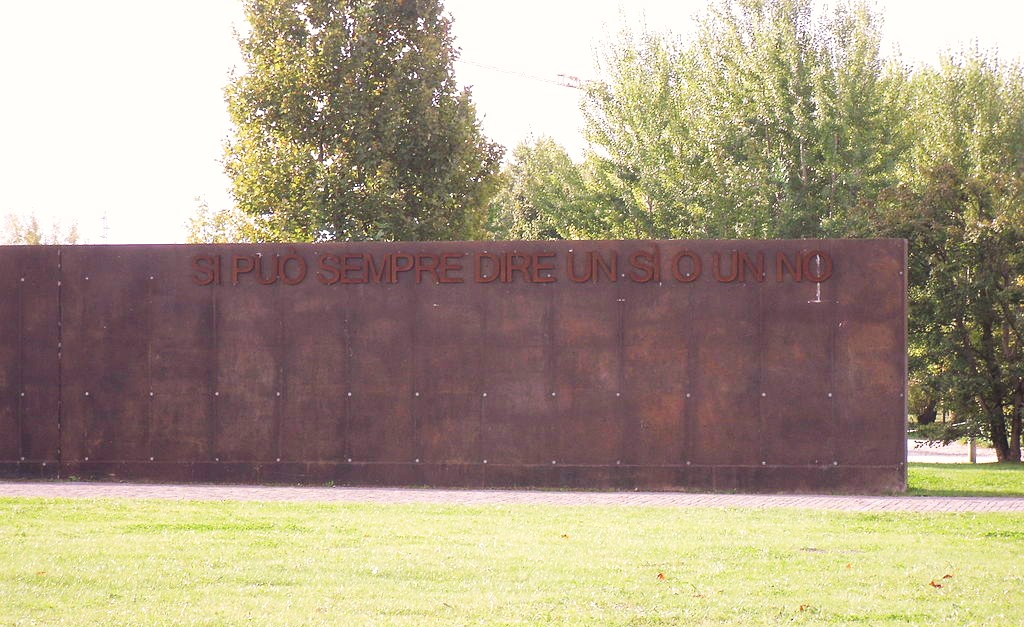 The Department of Political Science, Law and International Studies of the University of Padova hosts two meetings with the Italian Ambassador Enrico Calamai to debate and reflect with students on the role of human rights in Italy and in Latin America.

The first meeting titled “Italy and Human Rights: from the 1970s in Latin America up till now” takes place on Friday 6 June 2014, from 11.00 to 14.00, in the context of all Spanish language courses of Bachelor and Masters programs. On this occasion, the Ambassador shared his personal and institutional experience as Consul and Ambassador in Spain, Chile, Argentina, Nepal and Afghanistan. Professor Paolo De Stefani of the University of Padova took also part in the event.

On Saturday 7 June 2014, from 9.30 to 12.30, Ambassador Calamai discusses on the issue of human rights in Latin America and about the Italian position in this matter, in the context of the Professional refresher course on Latin American Studies. Professor Antonella Cancellier and Professor Paolo De Stefani introduce the meeting.

Ambassador Enrico Calamai was sent to Buenos Aires in 1972 on his first mission in his capacity as vice consul where he witnessed the coup d’état and the civil war in Argentina. Although Mr. Calamai could count on the help of just a handful of people, he committed himself to the cause of Argentine people of Italian descent and he managed to rescue hundreds of political opponents of the regime by taking them into both the consulate and his own home. For these reasons, Calamai was awarded the Cruz de la Orden de Liberator San Martin by Argentine President Kirchner on 10th December 2004. Calamai helped to set up the “Committee for the promotion and protection of human rights” and he is the author of "Niente asilo politico. Diario di un console italiano nell’Argentina dei desaparecidos" [No political asylum. Diary of an Italian consul in the Argentina of the desaparecidos]. He was awarded the Premio Italia Diritti Umani in 2010 and the Hemingway Prize in 2013.