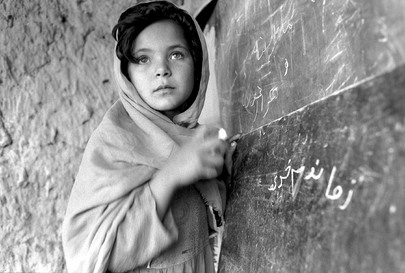 Council of Europe: Italy ratifies the Convention on the Protection of Children against Sexual Exploitation and Sexual Abuse

On 3rd January 2013 Italy has ratifed the Convention on the Protection of Children against Sexual Exploitation and Sexual Abuse which will enter into force for the Country on 1st May 2013.

The Convention was adopted and opened for signature by the Member States and non-member States which have participated in its elaboration, on 25 October 2007 in Lanzarote (Canary Islands). The legal instrument entered into force on 1st July 2010. Currently there are 24 States Parties to this Treaty.

This Convention is the first instrument to establish the various forms of sexual abuse of children as criminal offences, including such abuse committed in the home or family, with the use of force, coercion or threats.
Preventive measures outlined in the Convention include the screening, recruitment and training of people working in contact with children, making children aware of the risks and teaching them to protect themselves, as well as monitoring measures for offenders and potential offenders.
The Convention also establishes programmes to support victims, encourages people to report suspected sexual exploitation and abuse, and sets up telephone and internet helplines for children.

It also ensures that certain types of conduct are classified as criminal offences, such as engaging in sexual activities with a child below the legal age and child prostitution and pornography. Furthermore, the Convention criminalises the use of the new technologies – the Internet in particular – to sexually harm or abuse children, for example by "grooming”, an increasingly worrying phenomenon of children being sexually harmed after meeting adults they have previously encountered in internet chat rooms or game sites. With the aim of combating child sex tourism, the Convention establishes that individuals can be prosecuted for some offences even when the act is committed abroad.
Finally, the new legal intrument ensures that child victims are protected during judicial proceedings, for example with regard to their identity and privacy.

Council of Europe, Treaty Office
Convention on the Protection of Children against Sexual Exploitation and Sexual Abuse