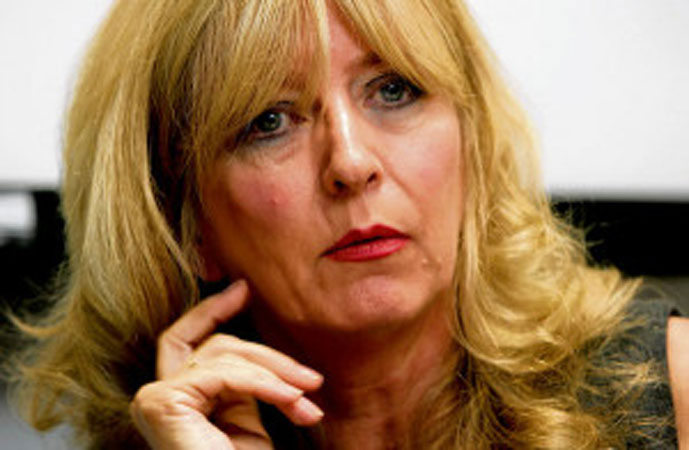 Elected by the European Parliament last July 3rd, the new European Ombudsman is Emily O'Reilly, current Ombusdman of the Republic of Ireland.

The elections of the new Ombudsman, which has been called after Nikiforos Diamandouros, outgoing European Ombudsman, announded his intention to retire on March 14th 2013, saw the participation of six candidates: Brenninkmeijer Alex (The Netherlands), Jaeger Markus (Germany), Oomen-Ruijten Ria (The Netherlands), Roth-Behrendt Dagmar (Germany), Speroni Francesco (Italy) and O'Reilly Emily.

The latter, elected with the absolute majority of 359 preferences at the third vote, will succeed to Nikiforos Diamandouros on October 1st 2013. She will serve until the end of the current legislature of the European Parliament in 2014, and remain in office until the outcome of a new election, which Parliament is obliged to organise at the beginning of each new legislature.

The European Ombusdman, an institution established in 1992 by the Maastricht Treaty and provided for in articles 24 and 228 TFEU, examines the complaints lodged by European citizens about cases of bad administration in the activity of the institutions and bodies of the Union.

The role of the ombudsman in the defence of social rights in times of economic crisis (Stefano Valenti, 2010)