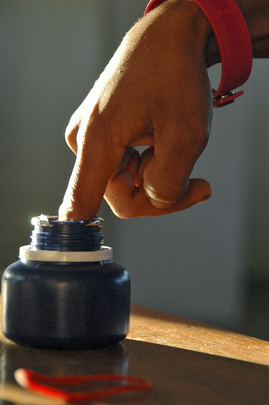 On 23rd October 2011 Tunisia held the Constituent Assembly elections which were the first elections after the removal of the former President Ben Ali. The Constituent Assembly will be composed by 218 members elected in 33 plurinominal constituencies with closed list proportional representation, and the equal participation of men and women. 81 political parties participated in the electoral competition.

The Italian civil society has sent a delegation composed by 19 observers who monitored some polling stations in the area of Sidi Bouzid. The mission was organised by the Italian Peace Association (Associazione per la Pace) and representatives of several organisations and associations, among which Libera, Acmos Association and the Welcome to Italy Foundation, participated.