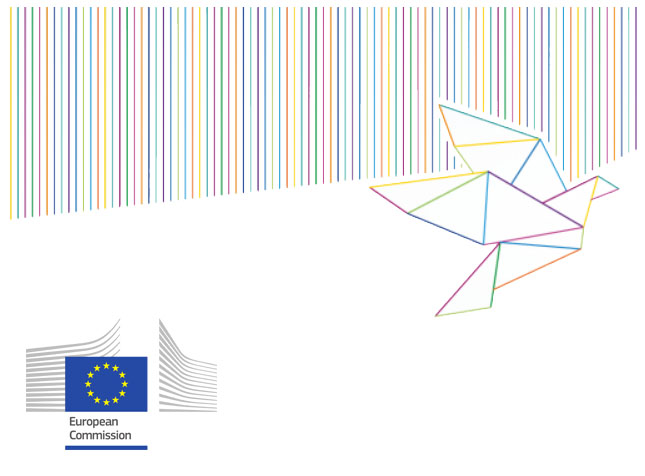 On the 6th November 2017, Mr Luc Van Den Brande will present his report "Reaching out to EU citizens: a new opportunity" at the European Commission Visitor's Centre, 170 rue de la Loi, Paris, at 4pm. The presentation will take place in the presence of Mr Jean-Claude Juncker, President of the European Commission.

Mr Luc Van den Brande is Former Minister-President of Flanders and Former President of the Committee of the Regions, and has been Special Advisor to President Juncker for the past two years. His appointment in 2015 as special adviser was aimed at bridging the gap between institutions and the general public. As Juncker’s special adviser, Van den Brande works closely with different EU commissioners to find out how the dialogue with European civilians can be further developed.

The European Commission is the executive of the European Union and promotes its general interest, especially in the areas of jobs, growth and investment; digital single market; energy union and climate; internal market; trade policies; justice and fundamental rights; migration; and democratic change.

To sign up for the presentation, see details in the link below.