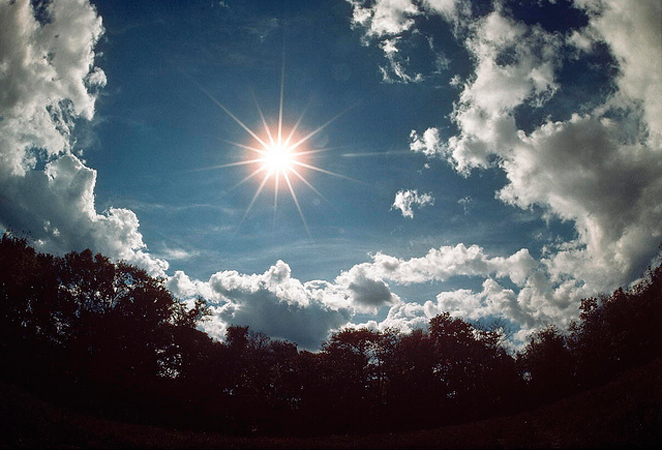 In order to celebrate this event, every year hundreds of civil society organisations and individuals in over 30 countries host a number of Energy Day events during the week, which consist in no-profit events, activities and initiatives aimed at promoting the goals of the EU Campaign for sustainable energy. By holding these Energy Days from the bottom-up, organisers connect directly with citizens and energy stakeholders at the local, regional and national levels, thus helping Europe in its effort to achieve the goals set in this context.

Italy has participated in the Sustainable Energy Week 2012 with 98 Energy Day events, spread over the whole Country.

In the framework of the Veneto region, the "NordEstSudOvest" Association has organised, in the cities of Venice, Mestre and Chioggia, what results as the most crowded cycle of events in Italy and the second in Europe, following the central one hosted in Brussels. The initiatives promoted by NordEstSudOvest include a set of seven conferences, two exhibitions, two collateral events, information points in the hearth of the cities of Mestre and Chioggia, with the participation of dozens of stakeholders.

Other Energy Days events have been promoted by other associations throughout the region in Bassano del Grappa, Padua, Trebaseleghe (Padua), Venice, Verona e Vicenza.