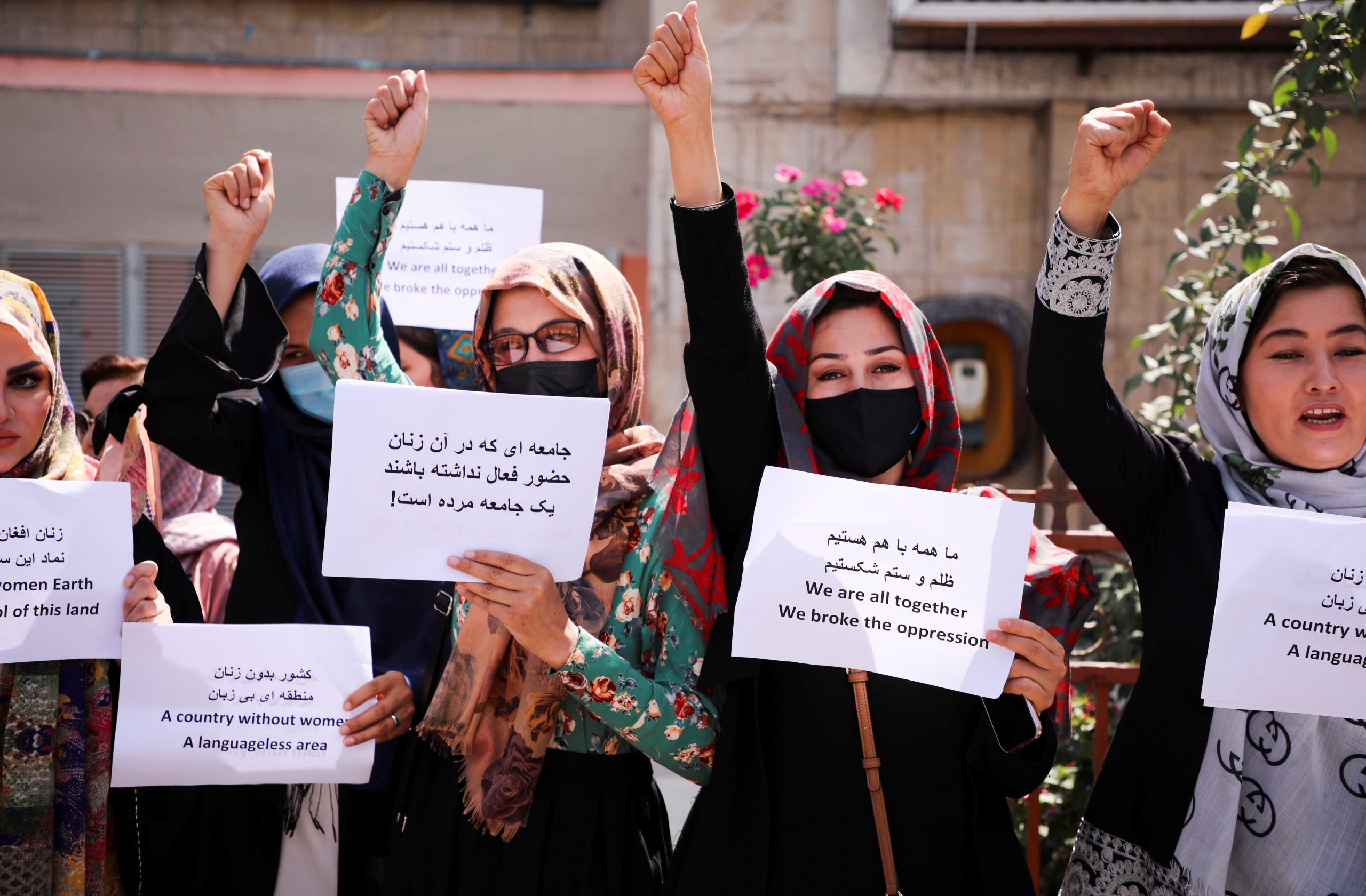 Regarding the current Humanitarian crisis in Afghanistan, on 9 September, Ms. Pramila Patten, the Executive Director of UN Women, made a statement in solidarity with Afghan women.

Ms. Patten recalled that In taking control of Afghanistan, the Taliban authorities assumed a duty to respect and protect women's rights, including the right to peaceful protest and to a life free of violence. The reality of the facts, however, shows a total disrespect of the Afghan Taliban authorities to these rights. Patten expressed her shock at the images of women being beaten with batons simply for exercising their right to peaceful protest. She expressed her solidarity with all Afghan women who are fighting for the respect of their fundamental rights and freedoms.

“The United Nations Committee on the Elimination of Discrimination Against Women has made clear that freedom from violence is indivisible and interdependent with all other human rights, including, specifically, rights to freedom of expression, movement, participation, assembly, and association. Violence against women is an assault on their rights as a whole,” stated Ms. Pattern.

Finally, the Executive Director called upon the Taliban “to adhere to their duty to ensure the full rights of all women and girls in Afghanistan, to ensure the immediate cessation of this unacceptable normalization of violence against them and to monitor and investigate these violations so that perpetrators are held accountable whenever and wherever such violence occurs. There must be urgent action to ensure that women can fully, equally, and safely exercise their right to participation in the public and political life of Afghanistan.”

It is the third statement Ms. Patten made on women's rights in Afghanistan after the Taliban has taken control of the country. The previous statements concern women’s participation in the upcoming governance entity and their rights to women’s right to work, to pursue higher education and to have an active role in society, as well as the right of girls to attend school.