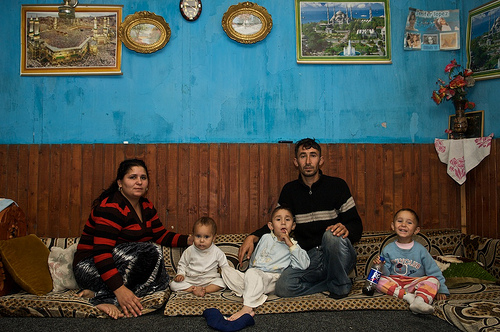 Organized by the Habitat for Humanity International, the first European - Central Asian Housing Forum will take place in Budapest (Hungary) from 4 till 6 April 2011.

Among the partner organizer associations there are the International Federation of Red Cross, the UNDP (United Nations Development Programme), and the UNECE (United Nations Economic Commission for Europe).

The major themes of the conference include:

(1) Housing sector challenges resulting from the economic and environmental crises and responses in the region;

(3) Housing rights, housing policy and advocacy – concerning the roles of networking, coordination of information-sharing among various organizations, education and employment;

(5) Vulnerable and marginalized population: concerns and challenges facing the poor in the region - the Roma population in Central Europe.