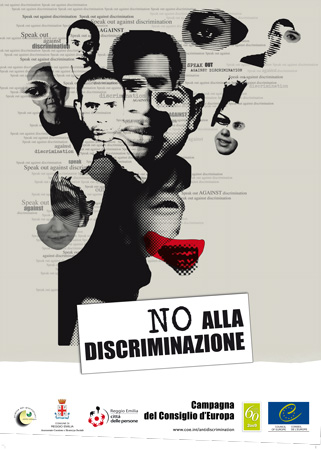 With the National Plan of Action against Racism, Xenophobia and Intolerance, the Minister of Labor and Social Policies, with a mandate in integration issues, is planning to enforce a remarkable set of measures for the year 2013-2015, aiming at improving and enforcing equal treatment and non-discrimination.

The structure of the Plan has been defined by the UNAR (National Office against Racial Discriminations, Department for equal opportunities). UNAR has taken into account not only statistical data on racial discrimination, but also areas of interventions identified by the European Union. One of the main objective of the Plan is to identify areas in need of urgent and specific measures against discrimination.

The National Action Plan against Racism, Xenophobia and Intolerance (2013-2015) was at first presented by then Minister of Integration, Cécile Kyenge, in 2013. It represented the first attempt to give a dynamic answer by national institutions and civil society to the issue of racism. The aim of the Action Plan is to support national and local policies as far as prevention and fight against racism, xenophobia and intolerance is concerned. Actively involving local associations in the field is among the objectives of the Plan, through the creation of a National Group of Work including 85 associations.

UNAR was established by legislative decree of July 9th 2013 n. 125, with the aim of granting effective implementation of equal treatment principle, overseeing the enforcement of current measures for the protection against discrimination and contributing in eliminating discrimination based on race and ethnicity, by analyzing the different impact these measures have on gender and their relation with other forms of discrimination on the ground of culture and religion. UNAR also offers assistance to victims of discrimination both in administrative and legal actions.