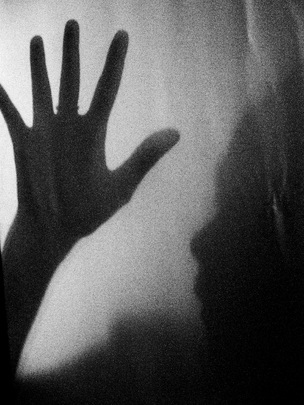 Italy: The Istanbul Convention on violence against women has become law

The Senate of the Republic has unanimously and definitevely approved the law of ratification of the Council of Europe's Convention on preventing and combatting violence against women and domestic violence (Istanbul Convention).

The final adoption of the law has come following the unanimous vote of the Chamber of Deputies of 28 May 2013.

The Istanbul Convention is the first legally binding international instrument which creates a complete legal framework for the protection of women against any form of violence. It also contemplates "promoting changes in the social and cultural patterns of behaviour of women and men with a view to eradicating prejudices, customs, traditions and all other practices which are based on the idea of the inferiority of women or on stereotyped roles for women and men."

Waiting for Italy to deposit the relative instrument of ratification, four Countries are, as of today, party to the Convention: Montenegro, Albany, Turkey and Portugal. To come into effect, the Convention needs the ratification of at least 10 countries, including 8 from Council of Europe's Member States.