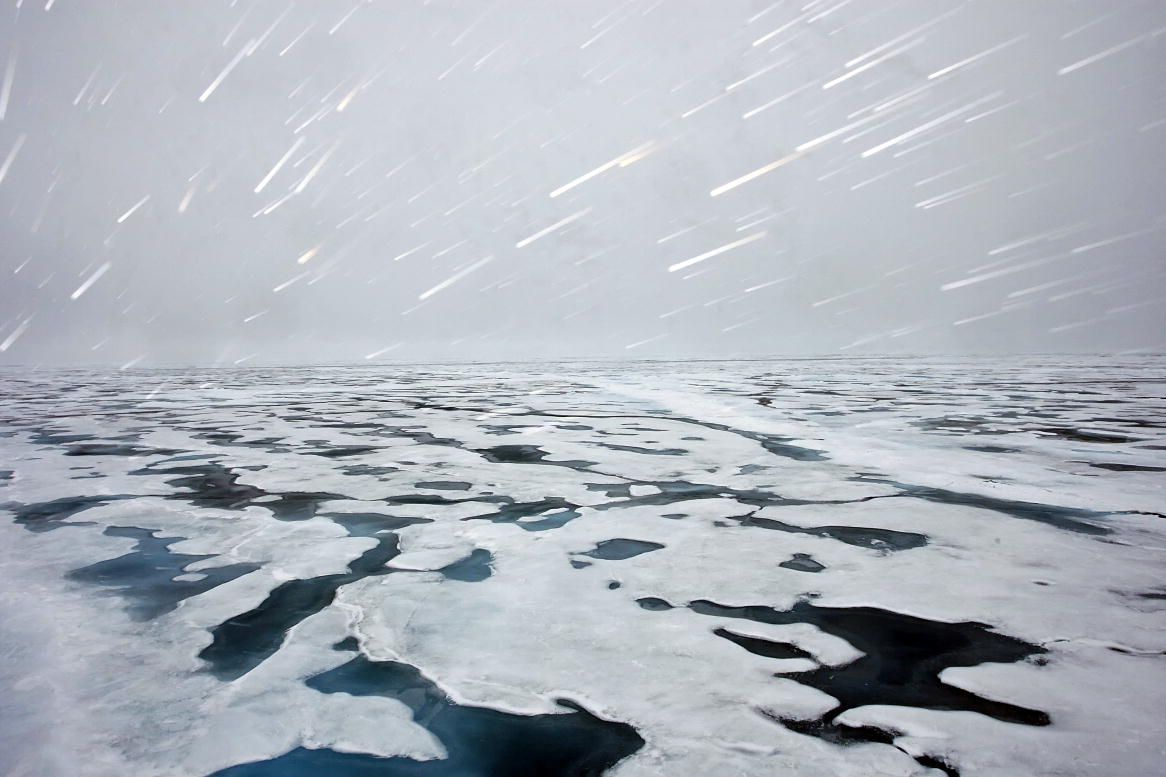 With Law No. 79, approved on 3 May 2016 and entered into force on May, 26th, Italy acceded to a number of international instruments on environmental and climatic issues was

Article 1 of this piece of legislation authorises first of all the ratification of the Doha Amendment to the Kyoto Protocol. The Doha amendment was adopted in 2012 to modify the UN Framework Convention on Climate Change (UNFCCC).

Secondly, this same article authorises the ratification of the agreement between the EU and its member states, on the one hand, and Iceland, on the other, on their joint endeavour to achieve the Kyoto Protocol second period goals.

Eventually, the Protocol on Strategic Environmental Evaluation to the Convention on Environmental Impact Evaluation signed in 1991 is among the documents allowed for ratification by the approved legislation. Decisions II/14 and III/7 are also among the authorised documents.

This same legislation approves in article 4 the National Strategy on Low Carbon Emission Development, coherently with EU Regulation 525/2013. The Strategy aims at achieving the goals Italy agreed to pursue with the signature and ratification of the international instruments on environmental and climatic matters.

Eventually, article 6 states the Italian Ministry of Environmental Policies will communicate data on carbon emission to EU and UNFCCC competent bodies to allow the monitoring of the achievements. Furthermore, transparency and accessibility of data will be granted according to the same article through their publication on institutional websites.

Law No. 79 approved on 3 May 2016 was passed by the Italian Parliament to adapt the Italian legislation to the contents of the international environmental and climatic agreements Italy has ratified.