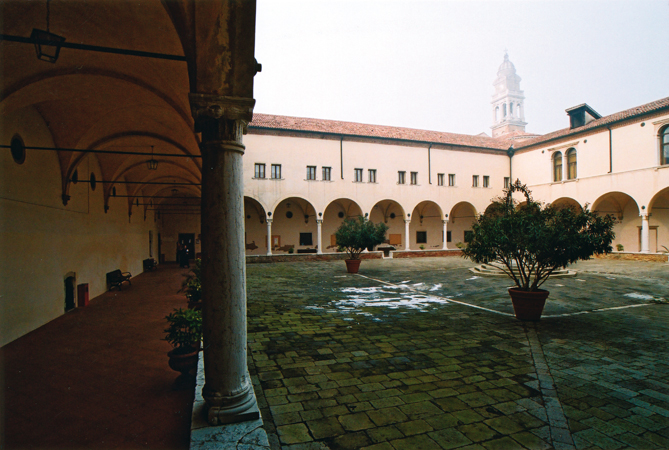 New publications in the area of human rights and the European Union edited by Professors of the European Master in Human Rights and Democratisation (E.ma)

In 2009, two new publications discussing human rights in Europe were released under the supervision of professors that participate actively in the European Masters in Human Rights and Democratisation, a program that is managed by the EIUC (European Inter-University Centre).

The first volume, entitled 60 Years of the Universal Declaration of Human Rights in Europe, was the product of cooperation between the 41 universities of the 27 member states of the European Union that participated in the realisation of the European Master in Human Rights and Democratisation (E.ma).

The volume analyses the ways in which the Universal Declaration of Human Rights was received in the 27 member-states of the European Union and the various legislative, political, and cultural processes its various provisions inspired. Aside from its contributions to the situation within the 27 member-states, the volume also discusses the document’s contributions from the point of view of the main European international organisations that deal with topics relating to the field of human rights: the Council of Europe, the European Union and the OSCE, as well as the United Nations.

The essay containing information relevant to the reception and impact of the Universal Declaration in Italy is entitled Italy: A Legal Puzzle, but then the Civil Society has taken the Ball and Runs with It, and was written by Professor Paolo De Stefani of the University of Padua.

The volume was edited by Vinodh Jaichand and Markku Suksi and published by Intersentia, in Anversa (Belgium).

The second volume, the 2009 edition of the European Yearbook on Human Rights, was edited in a collaborative effort between representatives of four notable European institutions for research, teaching, and training in the area of human rights and contains contributions from 20 European experts in questions relative to the field of human rights.

The 2009 volume of the Yearbook, edited by Wolfgang Benedek, Wolfram Karl, Anja Mihr, and Manfred Nowak, was published by the European Academic Press, who offer orientations and analyses on the most relevant and recent developments at the legal and political-institutional levels of the culture of human rights in Europe.

Italy: A legal puzzle, but the civil society has taken the ball, and runs with it (Paolo De Stefani, 2009)