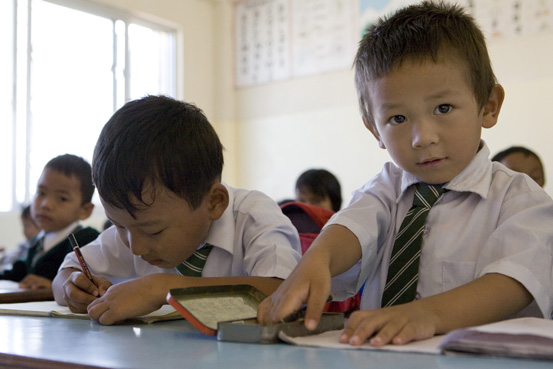 With Resolution 836(IX) of December 14th 1954, the United Nations General Assembly declared November 20th the Universal Children’s Day, recalling the adoption of the UN Convention on the Rights of the Child (CRC) on November 20th 1989. With 196 State Parties, the CRC is the most ratified international human rights treaty.

As stated in the preamble of the Resolution, the Universal Children’s Day represents a day “of world-wide fraternity and understanding between children and of activity devoted to the promotion of the ideals and objectives of the Charter and the welfare of the children in the world”.

Moreover, Unicef report “For each child the right opportunity” will be officially presented in Rome. The report analyses how poverty, violence, humanitarian crises, education, climate change and public investments affect the child and his rights.

Convention on the Rights of the Child
Resolution 836(IX)