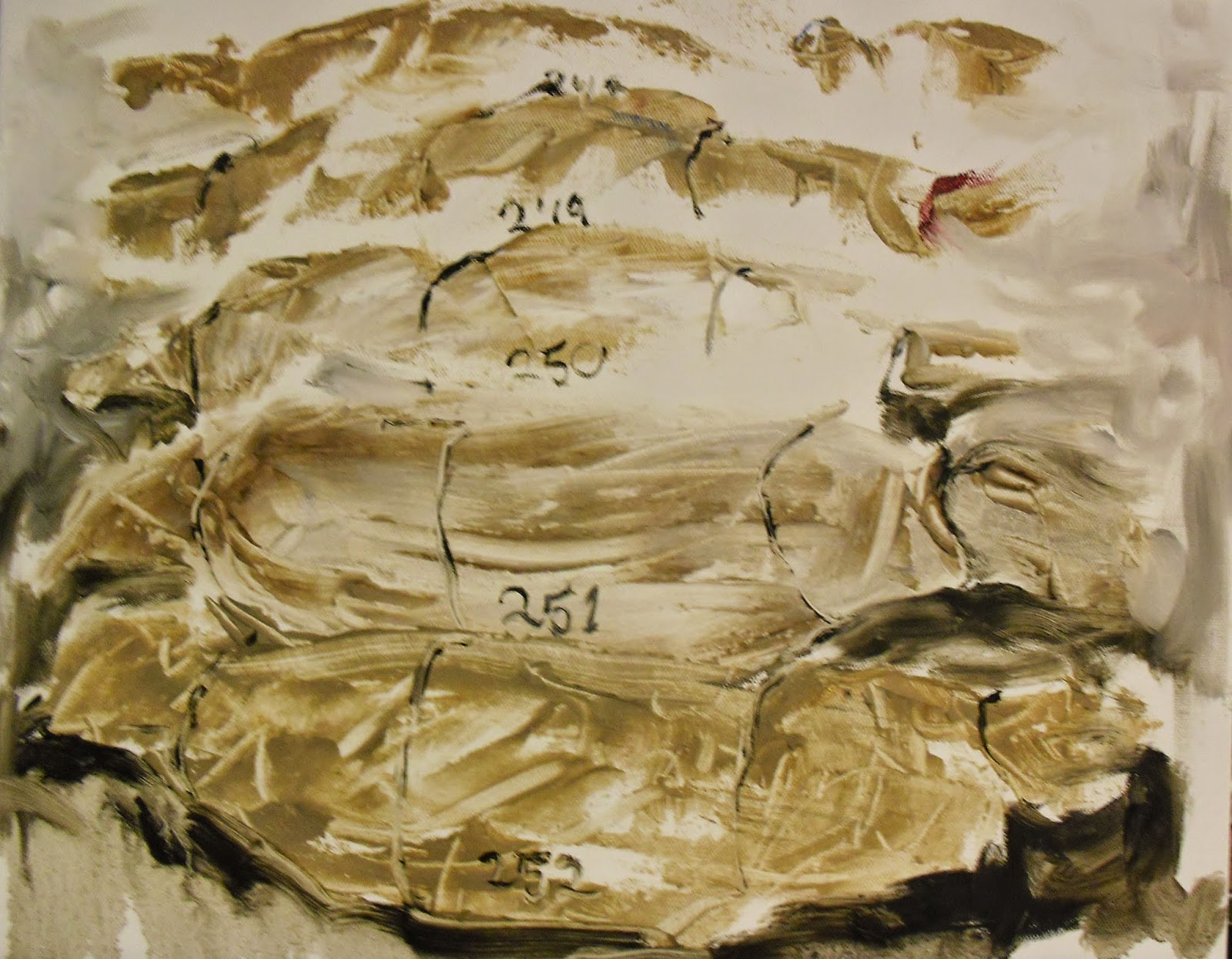 The inauguration of the exhibition "Codename: Caesar. Syrian detainees - victims of torture" will take place at the University Human Rights Centre on Thursday 16th March 2017, at 17.00.

The exhibition will remain on display from 16th to 31st March 2017. It consists of a selection of images taken by Caesar, a pseudonym to protect the identity of a former military police photographer of the Syrian regime, whose assignment was to photograph the bodies of detainees tortured and killed in Syrian jails.
For two years, Caesar made copies of the images of bodies that had been tortured, massacred and burned. In 2013 he deserted, fleeing abroad and bringing with him these important documents.
From the 53,275 images collected between May 2011 and August 2013, thirty have been selected to make up this exhibition. They have already been displayed at the United Nations, the Holocaust Memorial in Washington, the European Parliament in Strasbourg, the Maxxi in Rome, the Castel dell'Ovo in Naples, Westminster, Paris, Boston, Dublin and many other cities.

Orizzonte degli Eventi: Friday, 24th March 2017 at 17:30
Theatrical Reading
Reflections on the small horizon of our daily lives, compared with that of thousands of displaced Syrians in refugee camps.

A guided tour with presentation is available for schools.

PLEASE NOTE that the images of this exhibition are graphic and not suitable for younger visitors.

The exhibition is sponsored by: Amnesty International, Article 21, the National Federation of the Italian Press, CIDSE, Bridge to ..., Unimed. With the collaboration of ONSUR Italia Committee Khaled Bakrawi.