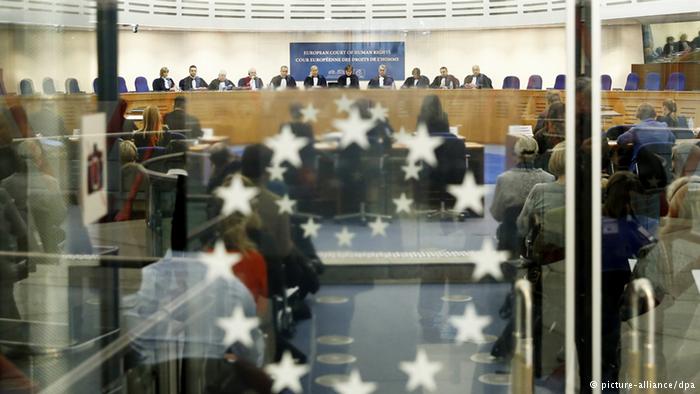 Right to education: depriving autistic pupil of statutory specialised learning support amounted to discrimination based on her disability

In Chamber judgment in the case of G.L v. Italy. (on 10 September 2020), the European Court of Human Rights held, unanimously, that there had been a violation of Article 14 (prohibition of discrimination) of the European Convention on Human Rights, in conjunction with Article 2 of Protocol No. 1 (right to education) to the Convention.

The case concerned the inability for a young girl suffering from nonverbal autism (G.L.) to receive specialised learning support during her first two years of primary education (between 2010 and 2012) even though the support was provided for by law. The Government relied, in particular, on a lack of financial resources.

The Court found that G.L. had not been able to continue attending primary school in equivalent conditions to those available to other children and that this difference was due to her disability.

The authorities had not sought to determine the young girl’s real needs and provide tailored support in order to allow her to continue her primary education in conditions that would, as far as possible, be equivalent to those in which other children attended the same school. In particular, the authorities had never considered the possibility that a lack of resources could be compensated for by a reduction in the overall educational provision, so that it would be distributed equally between non-disabled and disabled pupils.

The Court further noted that the discrimination suffered by the young girl was all the more serious as it had taken place in the context of primary education, which formed the foundation of child education and social integration, giving children their first experience of living together in a community.

The European Court of Human Rights was set up in Strasbourg by the Council of Europe Member States in 1959 to deal with alleged violations of the 1950 European Convention on Human Rights.

Judgement of the European Court of Human Rights