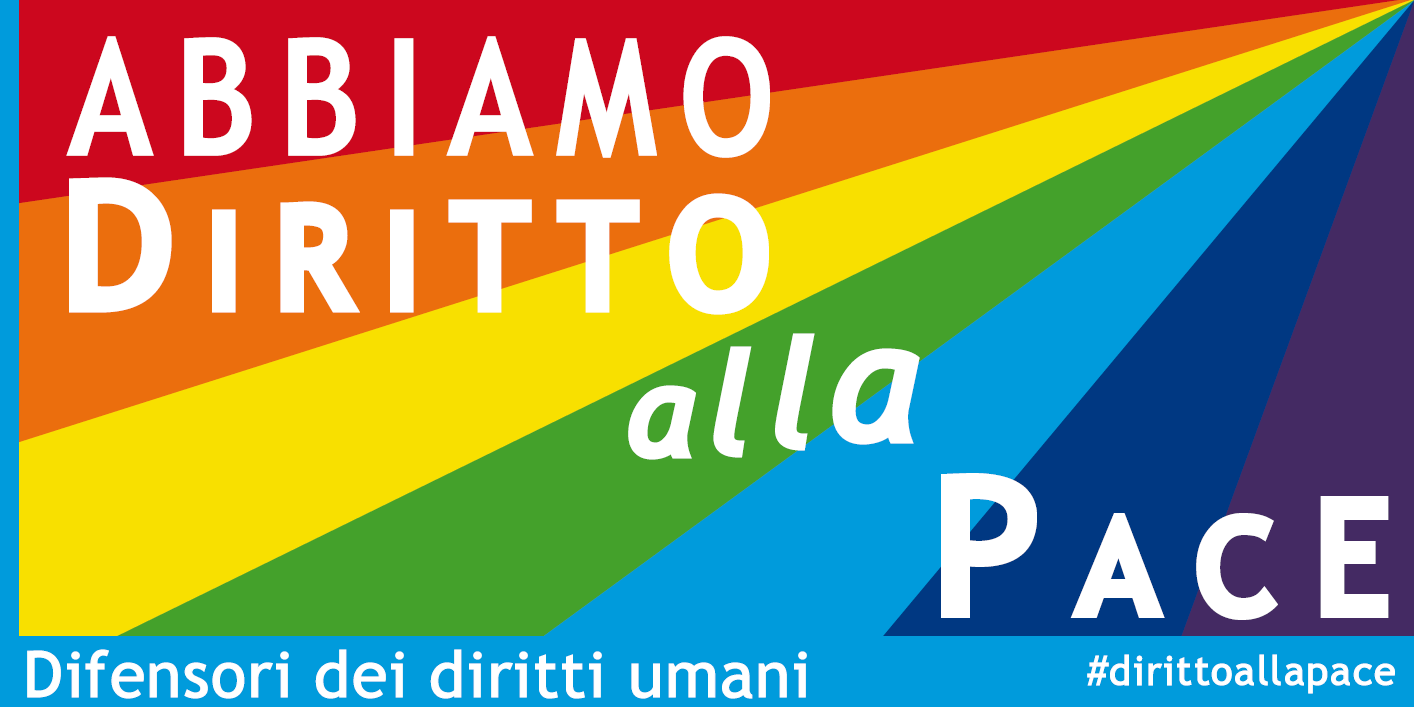 On 10 March 2015, also the Regional Council of Apulia unanimously approved a petitionary motion presented by its President, Mr. Onofrio Introna, which supports the initiative of the Human Rights Council of the United Nations, aiming at the recognition of peace as a fundamental human right of individuals and peoples.

Sharing Pope Francis’ hope that “there will be an effective application in international law of the right to peace”, the Regional Council of Apulia calls upon the Italian Parliament and Government to actively participate in the finalisation of the text of the Declaration on the Right to Peace; it also calls upon the Italian Parliament and Government to press the institutions of the European Union and the governments of the member states to adopt a common position in line with the values declared in the Lisbon Treaty and the EU Charter of Fundamental Rights. Moreover, it invites the Human Rights Commissions of the Italian Senate and Chamber of Deputies to start a hearing concerning the current debate on the recognition of the right to peace, asking the Government to report to Parliament.

Finally the Regional Council will join and ensure its active participation in the international campaign for the recognition of the human right to peace, promoted by the National Coordinating Body of Local Authorities for Peace and Human Rights, by the Human Rights Centre and by the UNESCO Chair "Human Rights, Democracy And Peace" of the University of Padua, and by the Peace Network PerugiaAssisi.