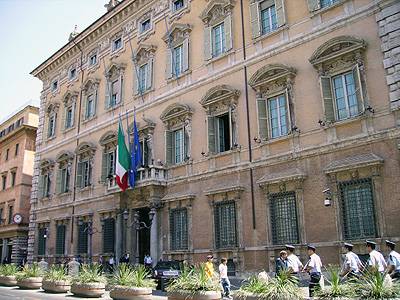 Also for the XVII legislature, the Senate of the Republic has unanimously approved the establishment of the Special Commission for the Protection and Promotion of Human Rights (motion 16 April 2013, no. 7), naming as its Chair Senator Luigi Manconi.

The Commission, constituted of 25 members because of the consistency of the membership parlamentary groups, has tasks of study, observation and initiative on the subject of the protection and promotion of internationally recognised human rights; for this purpose, the Commission can: make contact with institutions of other countries and with international bodies; carry out missions in Italy and abroad, and in particular at foreign Parliaments also, where necessary, with the purpose of either establishing agreements for the promotion of human rights or supporting other forms of collaboration; carry out informative procedures and provide proposals and reports to the Senate; formulate opinions on bills and affairs referred to other Commissions.

Italian Senate, page of the Special Commission for the Protection and Promotion of Human Rights (in Italian)