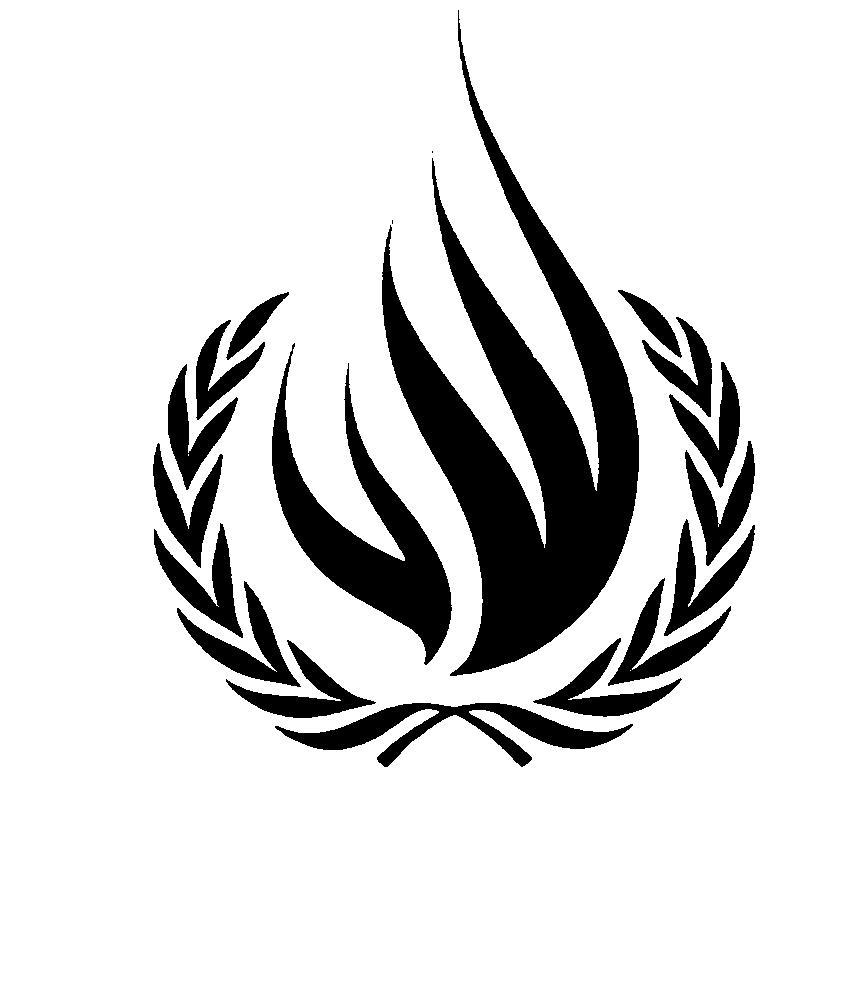 The United Nations Subcommittee on Prevention of Torture (SPT) presented its confidential preliminary observations to the Government of Italy, ending a seven-day visit which aimed at assessing the treatment and conditions of detention of migrants, as well as the safeguards for their protection against torture and ill-treatment.

The SPT delegation visited a variety of facilities used to hold migrants in Rome, Trapani, Pozzallo, Turin and Bari, and conducted private and confidential interviews with people deprived of their liberty. The experts also met government officials, the Human Rights Commission of the Senate, international organizations and representatives of the civil society to seek ways of strengthening the authorities’ efforts to prevent torture or other cruel, inhuman or degrading treatment in the context of immigration detention.

The SPT mandate allows it to conduct on-site visits and to make recommendations to State authorities to establish effective safeguards against risk of torture and ill-treatment in places of deprivation of liberty. The SPT mandate is to be complemented by the establishment of an independent National Preventive Mechanism (NPM) within a year of the State becoming party to the Optional Protocol. To date, Italy has not yet set up such a mechanism.

In accordance with the provisions of the Optional Protocol, the SPT will send its final and confidential report to the Italian Government, and hopes to continue its constructive dialogue with the authorities in the near future.