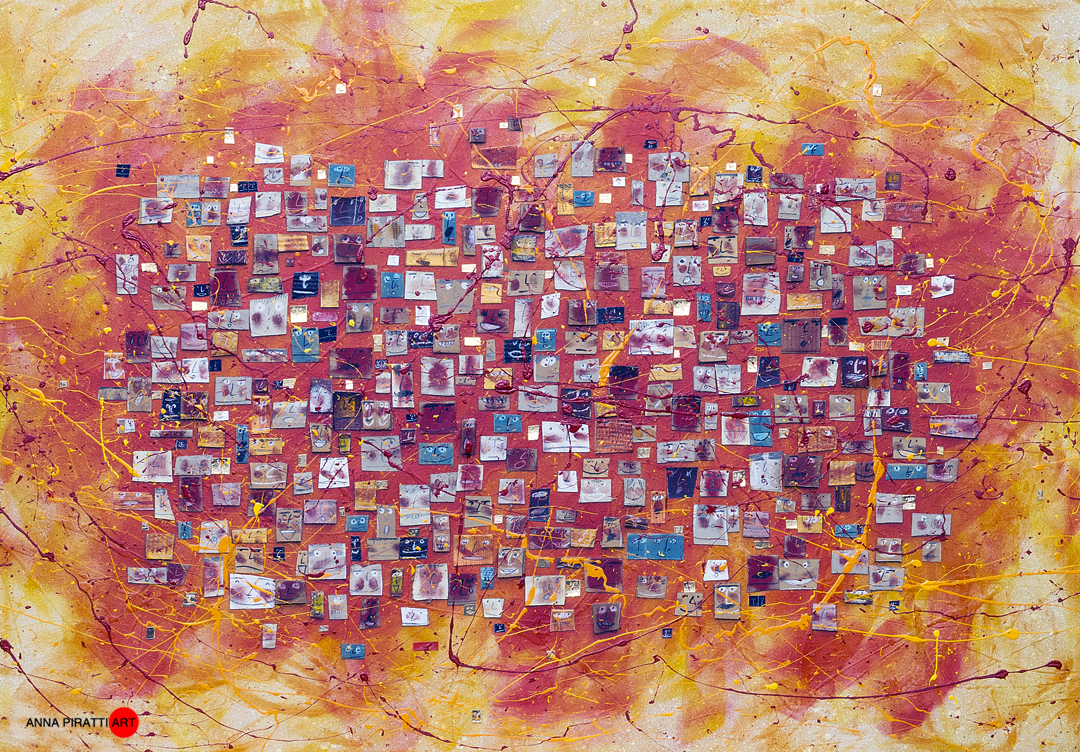 Towards an inclusive governance of “EU fundamental values”

Within the Conference's challenging conceptual and empirical framework, the Department of Political Science, Law and International Studies,  the Human Rights Centre “Antonio Papisca” and the UNESCO Chair “Human Rights, Democracy and Peace” of the of the University of Padova have launched, in cooperation with other 5 international human rights research institutes a call for papers open to human rights scholars, researchers as well as Ph.D candidates.

Preference will be given to sound proposals which contribute addressing, from different disciplinary perspectives the following topics (see detailed topic descriptions, below the "Dates and Instructions" section):

To participate in the call for papers, please fill the form by 29th September 2021(midnight) at the following link:
https://forms.gle/7JbXmreLyrBeFBcw5

You will be asked to provide an abstract of maximum 250 words, information about authors, up to 4 key-words and a reference to one of the conference's panel topics.

Notification of acceptance will be sent by 12th October.

For accepted abstracts, the submission of a working paper before the Conference is strongly encouraged. This will also help the preparing for the publication opportunities provided.

Towards a comprehensive EU values mechanism? A critique of recently adopted EU tools to uphold the Rule of Law, Democracy and Fundamental Rights

A European concern for possible breaches to the Rule of Law by EU member states has emerged since 2011, as emphasised by the European Parliament’s early resolutions on the matter. Since then, European institutions, the Commission in primis, have been launching new plans and tools to monitor and uphold the Rule of Law, the latter often intended as an umbrella principle related to, but eventually subsuming other EU core values such as democracy, human dignity, fundamental rights, namely freedom of expression. From this perspective, the period between 2020 and 2021 has been particularly prolific for the EU, leading to the finalisation of a series of initiatives which promised to support a more integrated, effective and comprehensive approach to uphold EU core values: from the European Rule of Law Mechanism and the introduction of a conditionality mechanism in the new EU multi-annual budget, to the adoption of new value-oriented plans, including the European Democracy Action Plan, the New Strategy to Strengthen the application of the Charter of Fundamental Rights, and the Joint Communication by the Commission and High Representative on ‘Tackling COVID-19 disinformation’. This panel aims to collect contributions which, from different disciplinary perspectives, critically approach such new EU tools either singularly or as a whole, and discuss their actual contribution in the evolution of EU efforts to uphold its core values and foster inter-institutional cooperation.

Ruling the Rule of Law

The panel aims at updating the debate about the meanings and forms of the Rule of Law, and the desirability of having homogeneous and standardised criteria to implement it. Whereas several components of “good governance” have been critically scrutinised and de-constructed, and a similar process have undergone the other fundamental values of “democracy” and “human rights”, “Rule of Law” is still regarded as a set of relatively uncontroversial and practical standards that do not need a particular vernacularisation. Accordingly, adherence to the Rule of Law can be captured via checklists and implemented by targeting specific groups like judges, law-makers, law-enforcement personnel, etc., with limited involvement of the general public. Challenges to this approach have however emerged. They concern several strands: the overall legitimation, as per the same Rule of Law check-list, of the international institutions tasked to assess State performances in this field; the risk of instrumentalization of the Rule of Law by political actors and neoliberal forces; limited application of such standards in domains perceived as less permeable to it, namely in areas characterised by transnational interactions: migration flows, climate and environmental policies, the cybersphere, etc. How can an international and transnational discourse about the Rule of Law unfold with transformative effects and likely to support justice claims at the local and global levels? Legal and interdisciplinary contributions are welcome.

Whose welfare? Inclusionary/exclusionary welfare state dynamic and the EU values

It is well established that post World War II social development paved the ground for collective and solidaristic welfare state development, irrespectively of various welfare regimes developed in various parts of Europe. Similarly, it is well established that the social changes at the end of the 20th and the beginning of the 21st centuries undermined the inherited type of social solidarity, moving the welfare state models into high levels of fragmentation and exclusions of different social groups. This panel seeks to address that by examining the connection between fragmented welfare states and a range of social rights, which are crucial for maintaining the basic structure of the EU values. Who is included and who is excluded, why and in which ways and how is that connected with the Rule of Law?

In 2019, a new EU directive on the protection of whistleblowers entered in to force. Deadline for national implementation of the directive in EU member states is December 2021. In the directive, whistleblowing is presented as a means to protect EU core values, such as safeguarding the welfare society, enforce Union law and policies, and enhance transparency and accountability. In other words, the directive is promoting whistleblowing both as a core value in and of itself, and as a means to protect core values, creating interconnections between whistleblowing and Rule of Law – first as a right to be protected stemming from freedoms of expression and information and second as a tool to protect the Rule of Law by safeguarding against corruption and other breaches of law. Against this backdrop, the panel’s aim it to critically explore and discuss the many facets of whistleblowing, e.g as a right, phenomenon, function, value, etc, from a multidisciplinary perspective. Potential topics for the panel includes, but are not exclusive to, analysis of the EU directive, discussions of actual whistle-blowing cases in the EU, the situation for whistle-blowers in different EU countries, the pitfalls and opportunities of whistle-blowing laws and regulations, whistleblowing and organisational cultures, whistleblowing and value conflicts, discussions on the interrelationship between whistleblowing and Rule of Law, ethical considerations regarding whistleblowing, etc.

The aim of the panel is drawing attention to the new trends in contemporary diplomacy, such as the growing importance of public diplomacy. The European Union is a perfect example for analysis, as its strength is not based on hard resources, but rather, as per Joseph Nye's theory, on those such as culture, values, and the handled foreign policy. Moreover, the network nature of the Union's diplomacy does not favor its efficiency, and the Union does not speak with one voice in the relations with the outside world. It is worth noting that the European project is currently going through a difficult phase mainly due to the skeptical moods of some of the national political groups towards European integration. The EU's main manner of exerting influence is its normative power – meaning its ability to shape that which is normal in international relations, and which can operate on the margins of the official foreign policy. In this panel, we would like to draw attention to how the European Union communicates with the world and how it influences the foreign public opinion, as well as which values appear in its communication strategies, and also, which challenges the Union has to face within this scope. We wish the submitted papers to focus on the current issues: migration, climate change, complying with the principles of the rule of law, and respect for human rights.

European Security in the Covid-19 crisis

Since early 2020 the world has suffered significantly from the spread of Covid-19. European security has not been immune from the Covid-19 threat with a number of countries in the region, France, Italy and the United Kingdom, for example, registering in excess of 100,000 deaths directly attributed to the virus. Human rights norms, such as Article 2(1) of the European Convention on Human Rights (ECHR), serve to impose responsibilities on countries to protect the lives of persons from identifiable risks of death from threats such as Covid-19. In so doing, European countries have introduced measures that have seriously eroded individual freedoms, such as liberty and association and assembly, as per Articles 5(1) and 11 of the ECHR respectively, sometimes under the authority of derogations in times of public emergency, as per Article 15(1) of the ECHR. In the European fight to counter Covid-19, has the correct balance between individual and collective security been struck? Indeed, has the pandemic created an environment for other threats to European security? With increased isolation individuals, especially the young, have been left to trawl the internet unsupervised. This has fuelled a dramatic rise in covid conspiracy theories, such as the 5G mobile network, and contributed to increased sympathies for the Far Right, in Holocaust denial and a belief in a Jewish elite, a Zionist Occupied Government (ZOG). There are a number of challenges which covid has posed to European security, which this panel seeks to explore.

Towards an inclusive governance of “EU fundamental values”