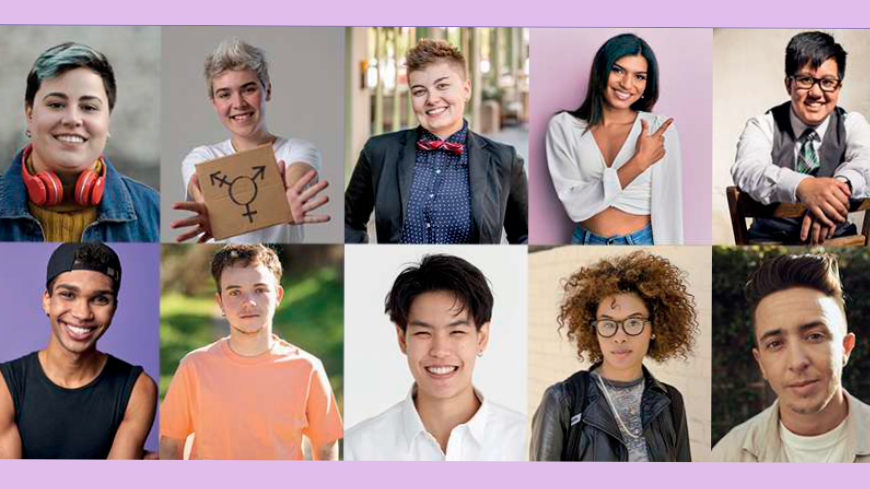 A new Council of Europe report reviews the progress achieved in European countries in guaranteeing full legal gender recognition (LGR) in all areas of life. The report acknowledges advances in legislation, practices and public attitudes, but progress is slow and additional steps are needed, inter alia, to “pathologize” legal gender recognition, as well as to ensure that family members of the persons concerned are not adversely affected and the children’s best interests duly taken into account.

While support for the rights of LGBTI persons, including the concept of legal gender recognition, is firmly taking root in Europe, there are substantial differences between countries, the report reveals. 38 member states of the Council of Europe have a legal or administrative procedure to ensure legal gender recognition, and 9 have a self-determination system. However, in some countries, there is no clear procedure in place and others have rolled back existing protection by making LGR impossible. For some transgender, intersex and gender-diverse people, this means having official documents that do not match their gender identity, making them more vulnerable to discrimination and violence. Another problem is the rise in opposition toward the human rights of transgender persons in some countries, accompanied by a deficit of public information on their situation.

Over the past 10 years, there has been some legislative progress to move away from the legacy of ‘pathologization’ of LGR procedures, but this has been slow. There is limited progress in addressing other issues, such as ensuring that being transgender is not categorised as a mental illness. The report recommends abolishing sterilization or any other compulsory medical treatment as a requirement for legal gender recognition.

The report also makes some general recommendations. In particular, it recommends equal treatment legislation, which should be accompanied by appropriate policy measures for its implementation and regular reviews. Member states, which currently have no anti-discrimination legislation specifically protecting gender identity in place, should move towards introducing it. Motives linked to the victim’s gender identity or sex characteristics should be considered as “aggravating circumstances”.

The report has been prepared by a working group set up by the Council of Europe’s Steering Committee on Anti-Discrimination, Diversity and Inclusion (CDADI), with the support of the Sexual Orientation and Gender Identity (SOGI) unit.