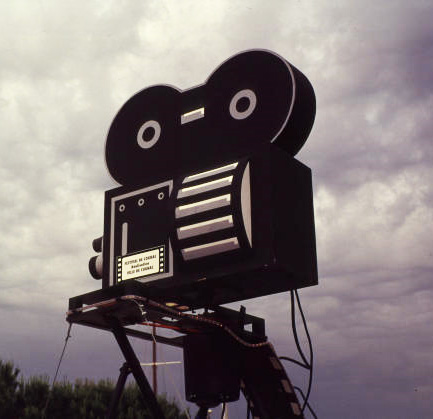 FORhUManity: film exhibitions on human rights promoted by the students of the University of Padua’s Faculty of Political Sciences

Screenings will be performed at 20.45 at B2 lecture room – Cà Borin, located in Via del Santo 22. The entrance is free of charge.

The event is promoted by Scipolinprogress, a students’ representation, in cooperation with: Faculty of Political Sciences, University of Padua’s Human Rights Center, AIDOS and Human Rights-Human Development AssociationRisorse