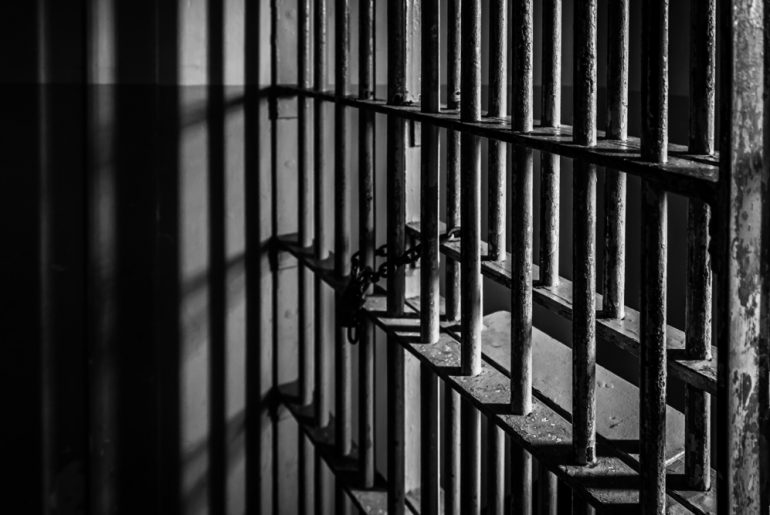 The Council of Europe has published the Annual Penal Statistics on Prison Populations for 2020, also known as the SPACE statistics report.

The report gives an overview of the 2020 criminal statistics of the Council of Europe Member States. It also confirms the overall trends, that began in 2013, that the incarceration rate, i.e. the number of inmates per 100,000 inhabitants, continued to decline also during 2020. Since 2013, when it peaked at 131 inmates per 100,000 population, the incarceration rate has been decreasing each year, and the overall decrease between 2013 and 2020 has been of 20%.

Italian prisons turned out to be the most overcrowded in the European Union. At the end of January 2020, there were 120 inmates for every 100 places in Italy. According to Marcelo Aebi, professor in charge of the SPACE report, there are two ways to solve the issue of overcrowding: either "to reduce the length of sentences" or "to build more prisons".

The full report is available at the link below.