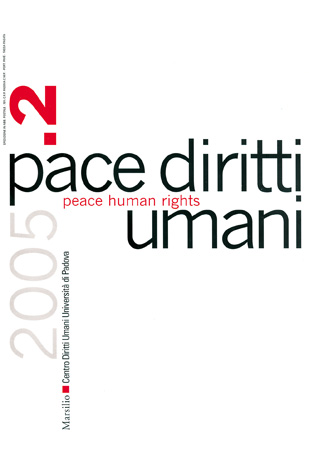 Except for his devotion to science, no cause was more important or closer to Albert Einstein’s heart than the determination that the institution of war be forever abolished. Einstein fought for the abolition of war not merely because he hated brutality and considered it unacceptable to seek solutions to international conflicts through killing; he was convinced that as long as war existed as an accepted institution, the intellectual freedom and dignity of the individual could not be realized. He felt war as a violation of the laws of the universe, an interference with nature’s course.
His pacifism was stern, but rational and realistic; he was far from being dogmatic or doctrinaire. During the years of Nazism, he announced that it was necessary to renounce to the policy of war resistance which he had so strongly promoted in the preceding years. He then came under severe attacks by the pacifist movement, which was not able to understand the changing circumstances and to adapt its action to the new conditions.
Constant during his all life the insistence for the realization of world institutions which would abolish war and safeguard international peace without resorting to arms and violence.
The paper follows the evolution of Einstein’s thinking on peace and war, clarifies his contribution to the development of atomic bomb, and recollects his passionate fight against the arms race and in defence of human rights.