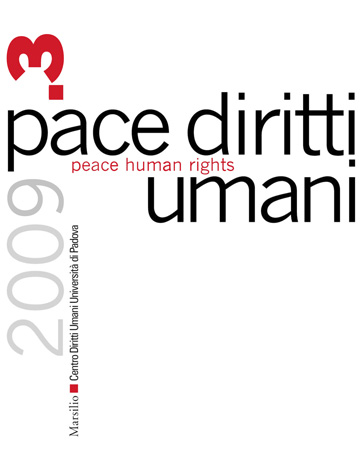 Habeas Corpus and International Terrorism: Cooperation or Competition between the Law Lords and the Strasbourg Judges?

In A. and Others v. the United Kingdom (2009), the European Court of Human Rights has confirmed a decision issued on 2004 by the House of Lords, qualifying the threat of terrorist acts as legitimate grounds for derogating, in accordance with Article 15 of the European Convention of Human Rights, to Article 5 of the same Convention.

It stated however, following once again the Lords’ findings, that the derogating provisions of the Anti-Terrorism, Crimes and Security Act 2001 were inherently disproportionate and discriminatory, as they imposed detention measures only to foreign suspects.

As a consequence, the United Kingdom is found responsible of violation of Article 5. The case is remarkable, among other things, also because the European Court was required by the defending state to revise and possibly reverse the supreme national court’s decision on the issue. The case has hence displayed an unusual scenario, whereby the applicants stand up for the national courts’ positions, while the government seeks to overturn them.