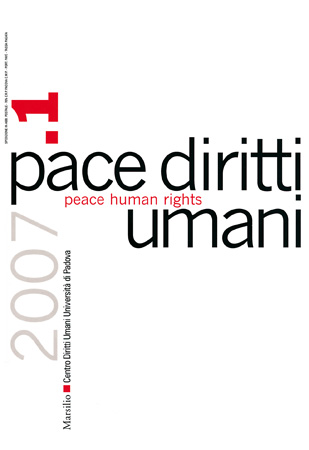 The Polygamy in Morocco’s Personal Status Code: The Moudawana

Polygamy, one of the pillars of a patriarchal society, has always been considered fundamental right of a Muslim husband. Before the coming of Islam, polygamy was widely practised by Arabs of the pre-islamic era.

At the advent of Islam, the Qur’an reformed the existing law by restricting the number of wives a man might have. Actually the maximum number is four per man. In Qur’an this is only one condition that man can deal equitably with all of them. The polygamy actually exists in Islamic countries and remains an important pillar (only Tunisia repealed this man’s right); in Morocco the new Moudawana of 2004 changed the situation but didn’t repeal it.

The women in Morocco are the responsible of new Moudawana. The feminist movement in 2004 achieved the most important purpose: more right for the woman during the marriage.

Morocco’s Personal Status Code (which was, and remains, the unique Morocco’s law based on religious precepts) was originally promulgated by royal decree in 1957. In 1993, minor reforms were made to the law, again by royal decree; on 10 October 2003 King Muhammed VI introduced eleven fundamental reforms in a new family law proposed in Morocco and he presented his proposal for revising the law to Morocco’s Parliament. For the first time, this law was debated and amended by legislators, not simply altered by royal decree.

In his speech King Muhammed VI excerpted the word of Prophet to enfatise the respect of the religious precepts and to have the consence of the radical part.

The revised version of Morocco’s Personal Status Code came into force in February 2004. This new text made significant changes to the law of marriage, divorce and polygamy. In particular, the revised law more strictly controls the polygamy practice, requiring a man who wants more than one wife to prove to a judge that he can support two families and that he has objective and exceptional reason for doing this; the judge can only grant the request if both the first and the second wife approve. Moreover, the first wife has the possibility to ask for divorce because of harm suffered. Under the current family law, the husband must inform his wife of his decision to marry a second wife, and also inform the latter that he is already married, the judge’s authorisation is not required.

This is the reform but the women’s life in the family is difficult and remains a question: can we really talk about the same dignity for men and women in Morocco? There are many problems that hinder the equal dignity of men and women: the illiterate women that cannot know their rights, the conservative judges who not implement the revised law, with the addition of the same judges that have the power to interpret the law… but these are only some of the problems about women right.