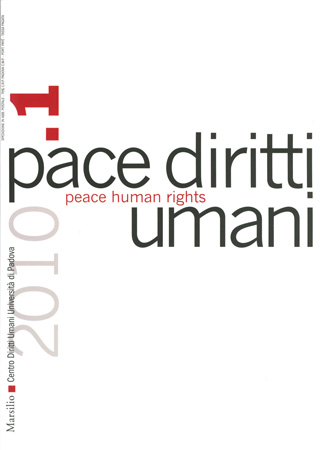 A Perfect Equation between the Caritas in Veritate and the Principle of Responsible Compossibility?