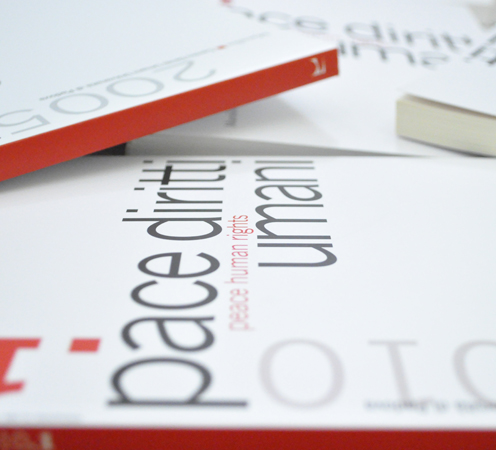 The article aims at exploring typologies, functions and powers of international parliamentary institutions (IPIs). According to the literature, an IPI may be defined as an international institution that is a regular forum for multilateral deliberations on an established basis of an either legislative or consultative nature, either attached to an international organisation or itself constituting one, in which at least three states are represented by parliamentarians, who are either selected by national legislatures in a self-determined manner or popularly elected by electorates of the member states.

Their origin dates back to the creation of the Inter-Parliamentary Union in 1889, but they mushroomed after the Second World War, especially after 1989-1991, and today their presence is established almost everywhere in the world. However, they display sensibly different features in terms of institutional and organisational patterns, rules and procedures, legal status, membership, resources, functions and powers.

In this sense, the study will mainly explore the formal and actual powers of IPIs, in particular consultative, legislative, oversight and budgetary. Some preliminary findings are presented.