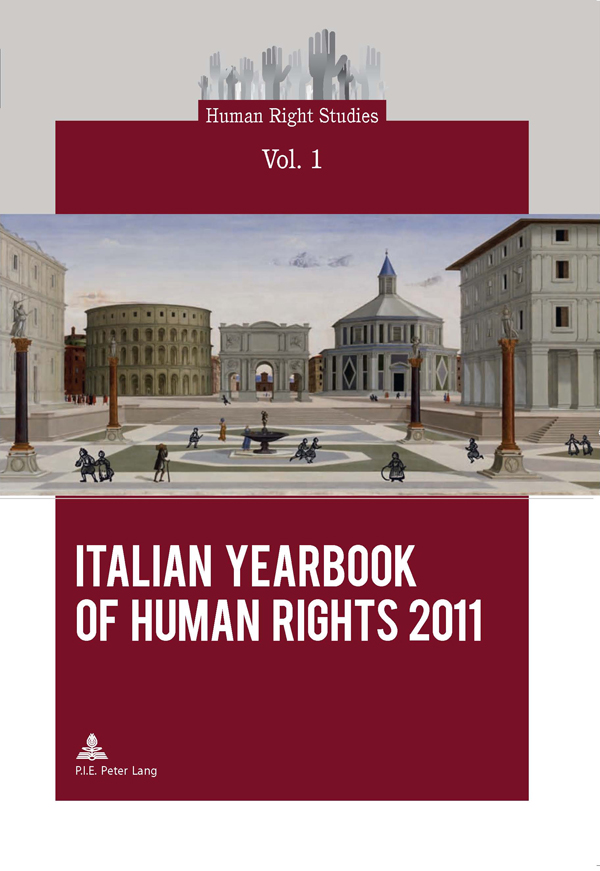 The Yearbook is the first volume in a series edited by the Centre for Human Rights and the Rights of Peoples of the University of Padua, in cooperation with the UNESCO Chair in Human Rights, Democracy and Peace at the same University. The Centre, founded in 1982 with the support of the Region of Veneto, carries out research and training programmes according to an interdisciplinary approach. It hosts the Jean Monnet Centre of Excellence on intercultural dialogue and human rights and edits the quarterly journal Pace diritti umani/Peace human rights. The Centre also works in cooperation with the European Commission, the Council of Europe, the United Nations High Commissioner for Human Rights and UNESCO, as well as with civic organizations, schools and local authorities.

Part I. Implementation of international human rights law in Italy