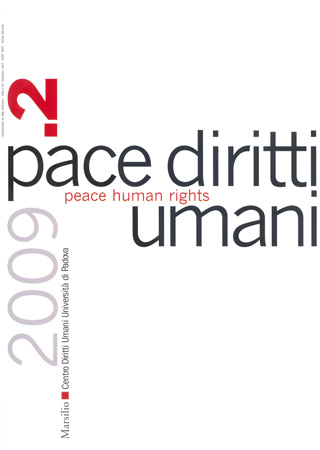 The Institute of the Guardianship of Minors: The Ombudsman for Children of Veneto Region Experience

The article’s intention and aim is to stimulate the debate regarding the institute of the guardianship of minors and the legal guardian’s role, starting from the experience carried out by the Ombudsman for Children of the Veneto Region and based on the commitment as guardians of private citizens.

Civil Code articles concerning minors guardianship are being nowadays interpreted in a different way and filled with new significance – although they have not been formally modified – thanks and due to the develop - ment and improvement of national and international laws on children rights and to the change of the general social and cultural context.

In particular, children care and representation have become less formal and require now a full assumption of the office by motivated and competent guardians.

This is therefore the reason why there is an increasing interest towards social voluntary citizens that could, and in fact did in the Veneto Region, represent an important resource, as far as certain conditions are guaranteed and granted.
Among them and first of all, the presence of a public institution charged of promoting a specific project giving training, support, acknow ledge - ments and legitimating the voluntary guardians.