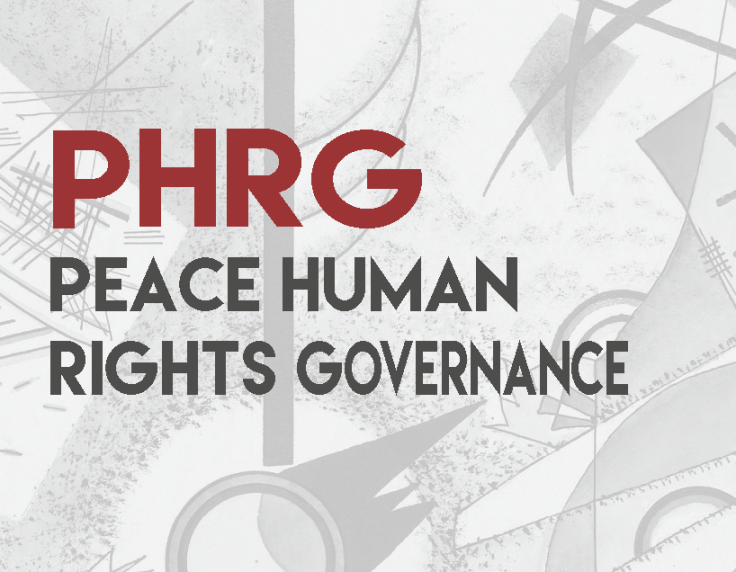 The mixed flows today represent a reality for different population movements including refugees, asylum-seekers, economic migrants, victims of trafficking, smuggled migrants, unaccompanied minors and other migrants. Migration has always been a multidimensional phenomenon, involving a variety of different people who are on the move for a diversity of reasons and using different ways and services. Irregular flows nevertheless represent particular challenges. Migrants in mixed flows do not cover often any particular tag or consolidate legal (and sociology) category, such as that of a refugee or trafficked person. Such persons may nevertheless have humanitarian and other needs that should be identified and recognized posing significant problems and challenges. Above all this kind of migration implies more than ad hoc emergency responses to individual events. Attention needs to be paid to the genesis of mixed migration flows in countries of origin, including the connection between internal and external migration, the movement itself, the arrival of irregular migrants in countries of transit or destination, especially during the phase of identification, the post-arrival stage and the longer-term options in terms of assistance and social reintegration available in the different national contexts. The main characteristics of mixed migration flows include the irregular nature of and the multiplicity of factors driving such movements, and the differentiated needs and profiles in terms of identities and personal histories of the persons involved. An individual may, for example, start his or her journey as an asylum seeker, but then become an irregular subject leaving the country of first asylum, sometimes through a smuggling network risking to fall into an exploitative situation. This complexity in the framework of African-Central Mediterranean routes is particularly critical for the intersections between the processes of smuggling of migrants and the situations of trafficking that get dragged into a great number of migrants who arrive in Italy raising important implications in terms of human rights.